Zhi-Pei Liang, Beckman researcher and Illinois professor of electrical and computer engineering, has been named Chair-elect of the International Academy of Medical and Biological Engineering.
By Jenna Kurtzweil 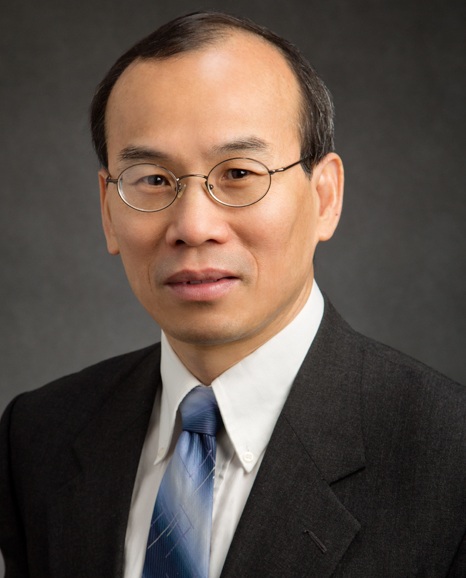 Zhi-Pei LiangZhi-Pei Liang, Beckman faculty member in the Bioimaging Science and Technology group and Franklin W. Woeltge Professor of Electrical and Computer Engineering at the University of Illinois Urbana-Champaign, has been elected Chair-elect of the International Academy of Medical and Biological Engineering.

IAMBE is a non-profit society composed of Fellows who have made “outstanding contributions to the profession of medical and biological engineering.” It is affiliated with the International Federation for Medical and Biological Engineering, which consists of national and transnational biomedical engineering societies.

After completing his term as Chair-elect in 2024, Liang will serve as the Chair of the Academy for an additional three years.

“I am honored and humbled by the confidence and trust the Academy Fellows have in me,” Liang said. “I am excited about the opportunities of working with many talented people in the Academy to further advance the field of medical and biological engineering and to address global public health and healthcare issues.”

Liang received his Ph.D. from Case Western Reserve University in 1989. He was recruited to Illinois by late Nobel Laureate Paul C. Lauterbur. Liang’s research interests are magnetic resonance imaging, signal processing, and machine learning. He has played several leadership roles in professional societies, which include serving as the President of IEEE Engineering in Medicine and Biology Society from 2011-2012.