Teenage girls' self-esteem is a product of past experience

A study led by Beckman researcher Karen Rudolph is among the first to demonstrate that past experiences with bullying, friendlessness, and other forms of social exclusion directly impact teenage girls' perceptions of self-worth and belonging. Making this connection is a critical first step in designing intervention programs to improve teenagers' mental health.
By Jenna Kurtzweil 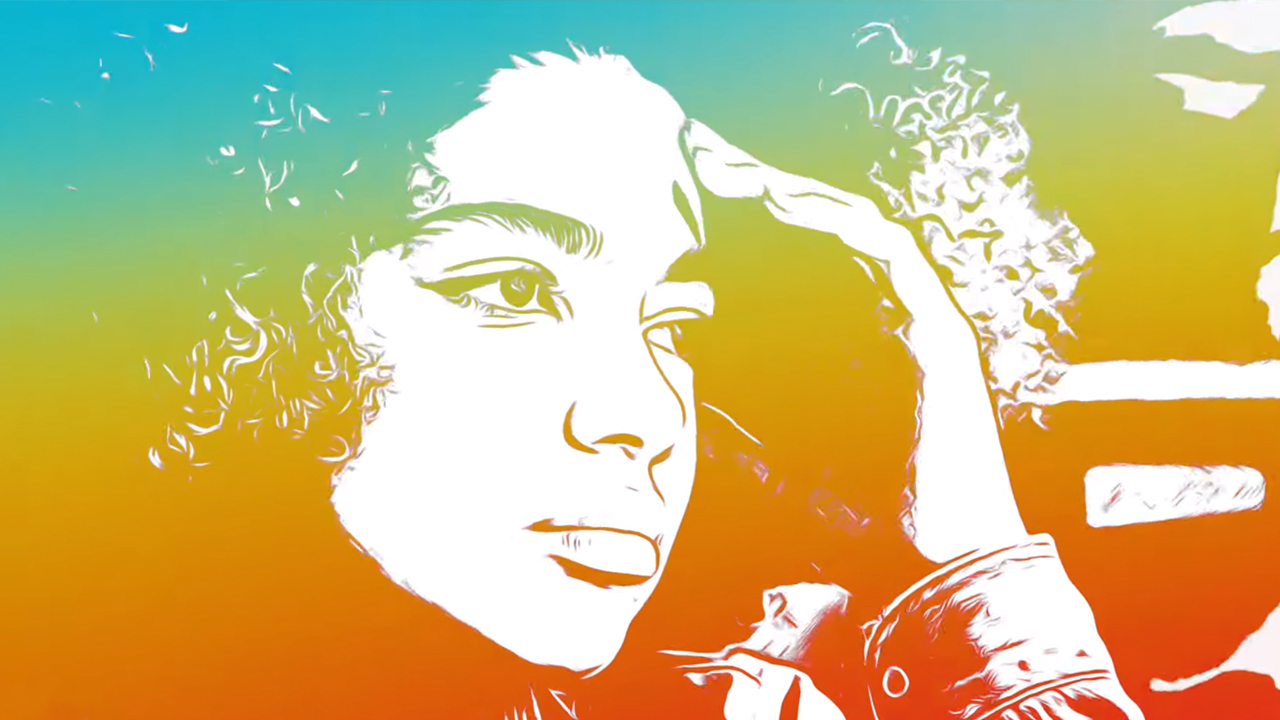 Lockers slam. Backpacks swing over shoulders. Shoes slap as students cluster and close ranks, lone footfalls speeding up, slowing down, and falling in step. The need for belonging follows a distinct soundscape in school hallways. 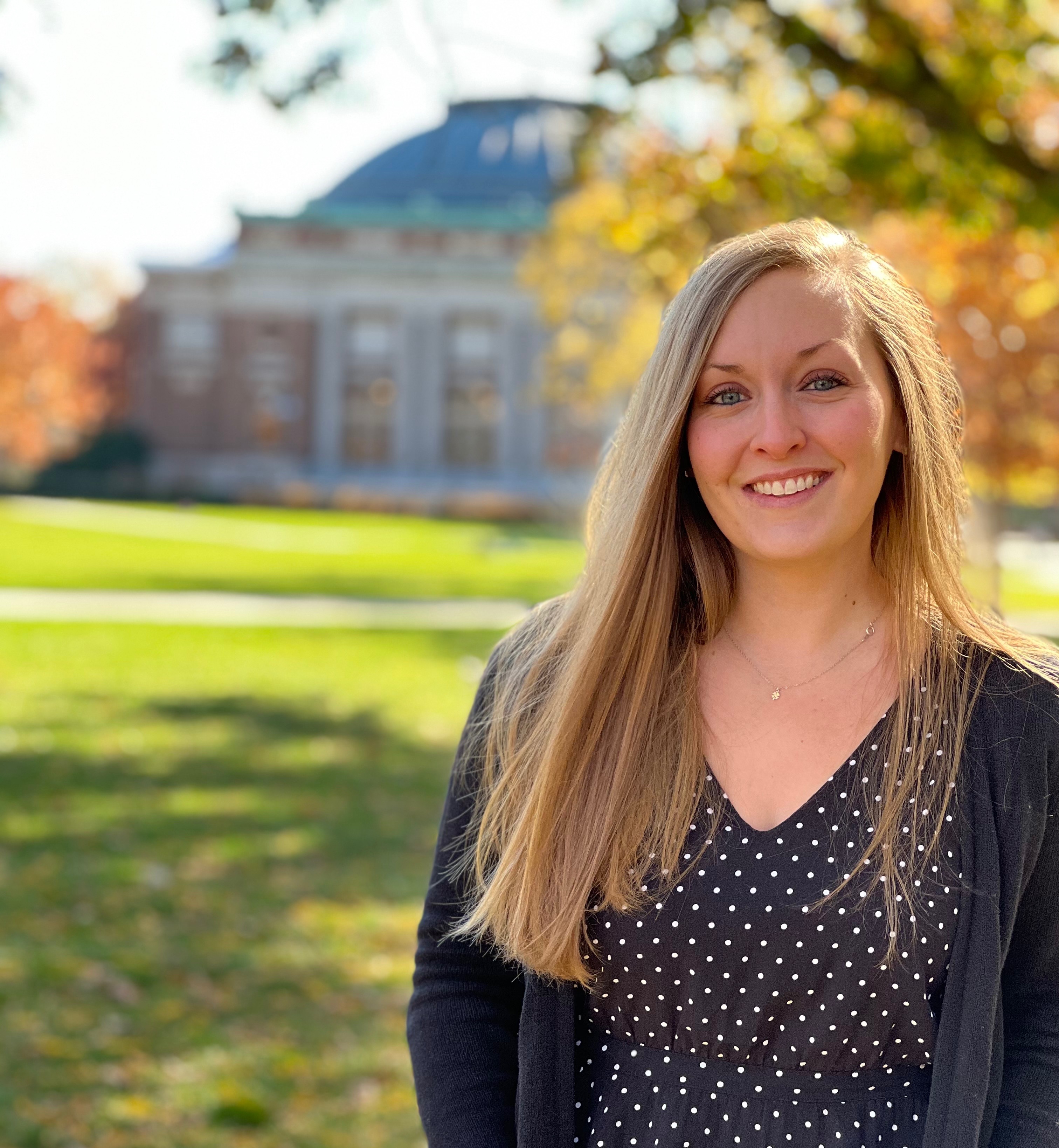 Haley Skymba, a doctoral student studying clinical psychology at the University of Illinois Urbana-Champaign, led one of the first studies to demonstrate that past experiences with bullying, friendlessness, and other forms of social exclusion directly impact how teenage girls perceive their own self-worth and belonging.

A study led by Skymba and Karen Rudolph, a professor of psychology and a researcher at the Beckman Institute for Advanced Science and Technology, is among the first to demonstrate that past experiences with bullying, friendlessness, and other forms of social exclusion directly impact how teenage girls perceive their own self-worth and belonging. Exploring this connection is a crucial step for designing intervention programs to improve teenagers' mental health.

“Adolescence is not just a time of emotional turbulence. It’s also a window for intervention, where we can strengthen teenagers’ well-being in a sustainable way,” Skymba said.

The brain itself is partially to blame for the famously fraught nature of the teenage years: the amygdala, which influences the fight-or-flight response, becomes more active in adolescence, intensifying teenagers' emotional experiences. At the same time, teenagers begin to prioritize acceptance from friends and classmates over familial relationships.

Teenage girls crave social belonging with an urgency unmatched by any other age group, including older adults and young children, the researchers said.

“For some girls, the need to belong becomes a driving force in their relationships, increasing their susceptibility to mental health disorders like anxiety and depression, and, potentially, their vulnerability to peer pressure,” Rudolph said. 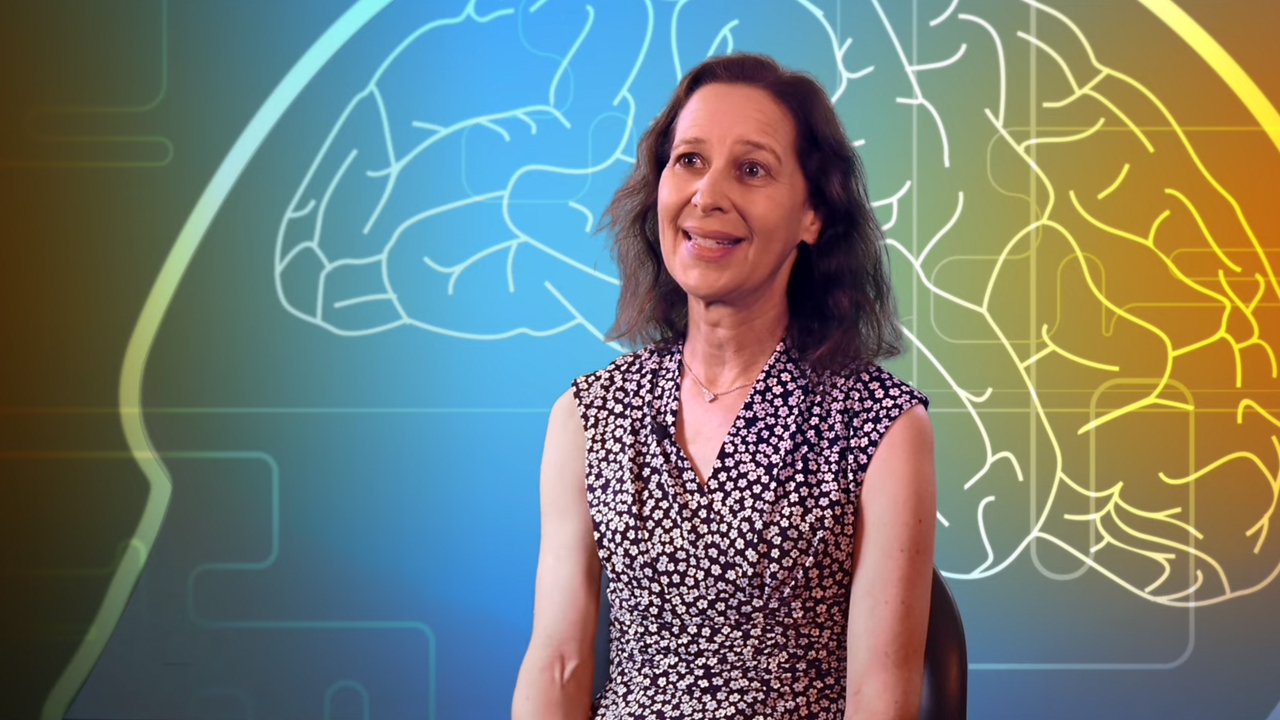 Karen Rudolph, a psychology professor and researcher at the Beckman Institute, led a pioneering study that demonstrated the connection between teenage girls' past experiences and their susceptibility to peer pressure and threatened self-worth.

To better understand how teenage girls' peer experiences early in life might influence their sensitivity to interpersonal pressures as adolescents, the researchers designed a study to observe trends in a cohort of 89 girls averaging 16 years old. Their results are reported in the Journal of Research on Adolescence.

The participants began by rating how strongly they identified with statements describing their needs for belonging (e.g., “I want other people to accept me”) and approval (e.g., “Being liked by other kids makes me feel better about myself”). They also reported their perceived levels of self-esteem, social belonging, and social control.

Next, they played Cyberball, a virtual ball-tossing game designed to safely simulate peer exclusion. By controlling an onscreen hand, each participant was encouraged to play a cooperative game of catch with computer-programmed avatars ostensibly operated by fellow participants in another room. In the first round, they were tossed the ball an equal number of times; in the second round, they were gradually excluded from the game. Fifteen and 35 minutes after the ball-tossing game, participants recorded the levels of self-esteem, social belonging, and social control they experienced while playing.

Karen Rudolph and Haley Skymba of the Family Studies Lab discuss how adolescent girls can be particularly impacted by peer adversity. Rudolph is a professor of psychology at the University of Illinois Urbana-Champaign. Skymba is a doctoral student in the Department of Psychology at Illinois.In the final stage of the study, interviewers documented the participants’ lifelong and recent histories of peer adversity, which third-party coders translated into numeric rankings.

“We wanted to measure teenage girls’ general interpersonal needs, as well as how those needs might be threatened in the face of an actual, real-time stressor,” Skymba said, referring to Cyberball. "Then, we could compare those with the information from the coders to look for patterns to connect the past with the present."

“This study is invaluable in our efforts to identify who is the most vulnerable, and pinpoint when and where that vulnerability originates,” Rudolph said.

“While we can’t stop negative peer experiences from happening, we can certainly use this information to improve how adolescents respond to them,” Skymba said. “We can encourage adolescents to find self-worth internally, and we can equip them with coping mechanisms they need to create a stable foundation of well-being.”

“This research suggests that victims of bullying are very tuned into being part of a social group. They find it particularly painful to be excluded and particularly rewarding to belong,” Rudolph said.

“There is a societal perception that the teenage years are an emotional time, and there is not much that can be done to make it easier; we hope to challenge this perception,” Rudolph said. “We’re not teaching that teens shouldn’t have negative emotions, just that emotions don’t need to take over their lives,” Rudolph said.

Science doesn’t deny that being a teenager is tough, and neither do Rudolph and Skymba. Their research is helping to write the old adage a new ending.

To watch a YouTube video about this research, visit: https://youtu.be/PS8BYuxAQLo

To learn more about this work, visit https://labs.psychology.illinois.edu/familystudieslab

For a full list of authors, please consult the publication.