The experimental physicist, diversity advocate, and Beckman Institute director made the Illinois Science & Technology Coalition’s list of Researchers to Know in 2022 for her “groundbreaking research driving innovation in the state.”
By Beckman Communications Team 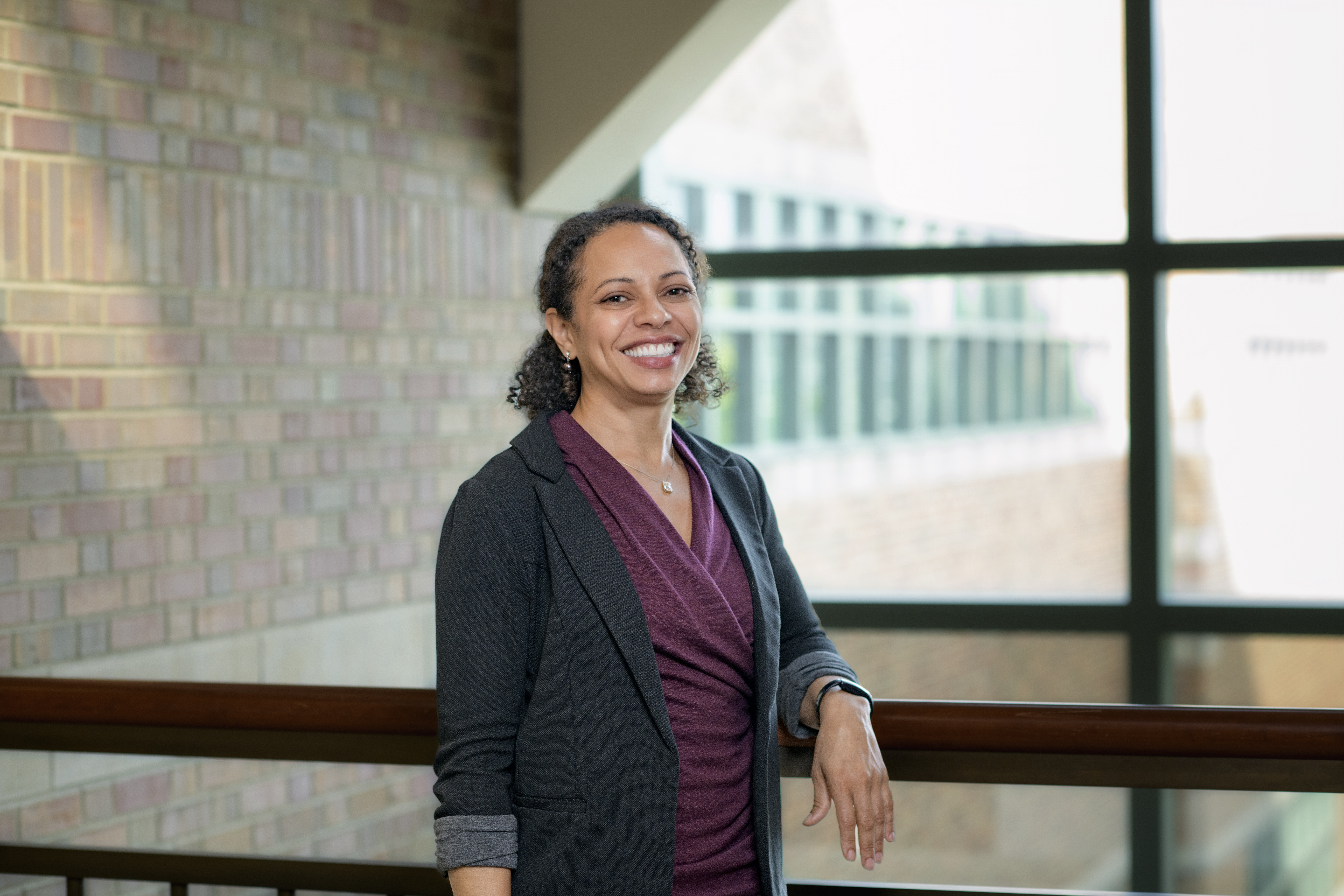 Nadya Mason, the director of the Beckman Institute, was named a 2022 Researcher to Know by the Illinois Science & Technology Coalition.

As an experimental physicist, diversity advocate, and science communicator, Nadya Mason is mentioned on many a formidable list — TED Talk presenters, Kavli Fellowship recipients, and National Academy of Sciences members, to name a few.

This month, the director of the Beckman Institute for Advanced Science and Technology joined the Illinois Science & Technology Coalition’s list of Researchers to Know in 2022. Now in its fifth year, the ISTC honors scientists “driving innovation in the state — from those advancing new treatments in medicine, to those revolutionizing sustainability practices and shaping new technologies in the 21st century,” as stated on its website.

Mason, the Rosalyn Sussman Yalow Professor in Physics at the University of Illinois Urbana-Champaign, was recognized for her achievements in understanding complex materials and processes.

Her own research in experimental condensed matter physics focuses on the electronic properties of small-scale materials, such as nanoscale wires and atomically thin membranes, with applications involving nanoscale and quantum computing elements. In the field of superconducting materials, her achievements include the first measurement of individual Andreev bound states in graphene and the first nano-patterned superconducting island systems.

“It’s a great honor to receive this recognition. I’ve benefited significantly from University of Illinois’ combination of great facilities, great students, and great colleagues. Being at a land-grant institution, I’m especially pleased that my work was recognized for driving innovation in the state,” said Mason, who was nominated for this award by university leadership.

Mason earned her Ph.D. in physics from Stanford University in 2001 and joined the UIUC physics faculty shortly after in 2005. Since 2017, she has served as the founding director of the Illinois Materials Research Science and Engineering Center, a $16.1 million multidisciplinary research and education center funded by the National Science Foundation. In 2022, Mason was selected to direct the Beckman Institute, an internationally recognized interdisciplinary research center that brings together researchers from more than 40 campus departments to collaboratively address major scientific and technological challenges.

Among a formidable array of accolades, Mason serves on the DOE Basic Energy Sciences Advisory Committee, Chairs the American Physical Society Committee on Scientific Meetings, previously led the society’s Committee on Minorities, and served as a general councilor from 2014 to 2017. She received a 2007 NSF CAREER Award, the 2009 Denice Denton Emerging Leader Award from AnitaB.org, the 2012 APS Maria Goeppert-Mayer Award, the 2014 John Bardeen Faculty Scholar Award sponsored by the Sony Corporation from Grainger Engineering, a 2019 University Scholar Award from UIUC, and the 2019 APS Edward A. Bouchet Award. In 2021, she was elected to both the American Academy of Arts and Sciences and to the National Academy of Sciences.