Prenatal exposure to phthalates, a set of chemicals commonly found in plastics and personal care products, has been shown to significantly impact aspects of behavior and cognition in infants, according to a team of researchers at the Beckman Institute for Advanced Science and Technology.
By Tejas Mahadevan 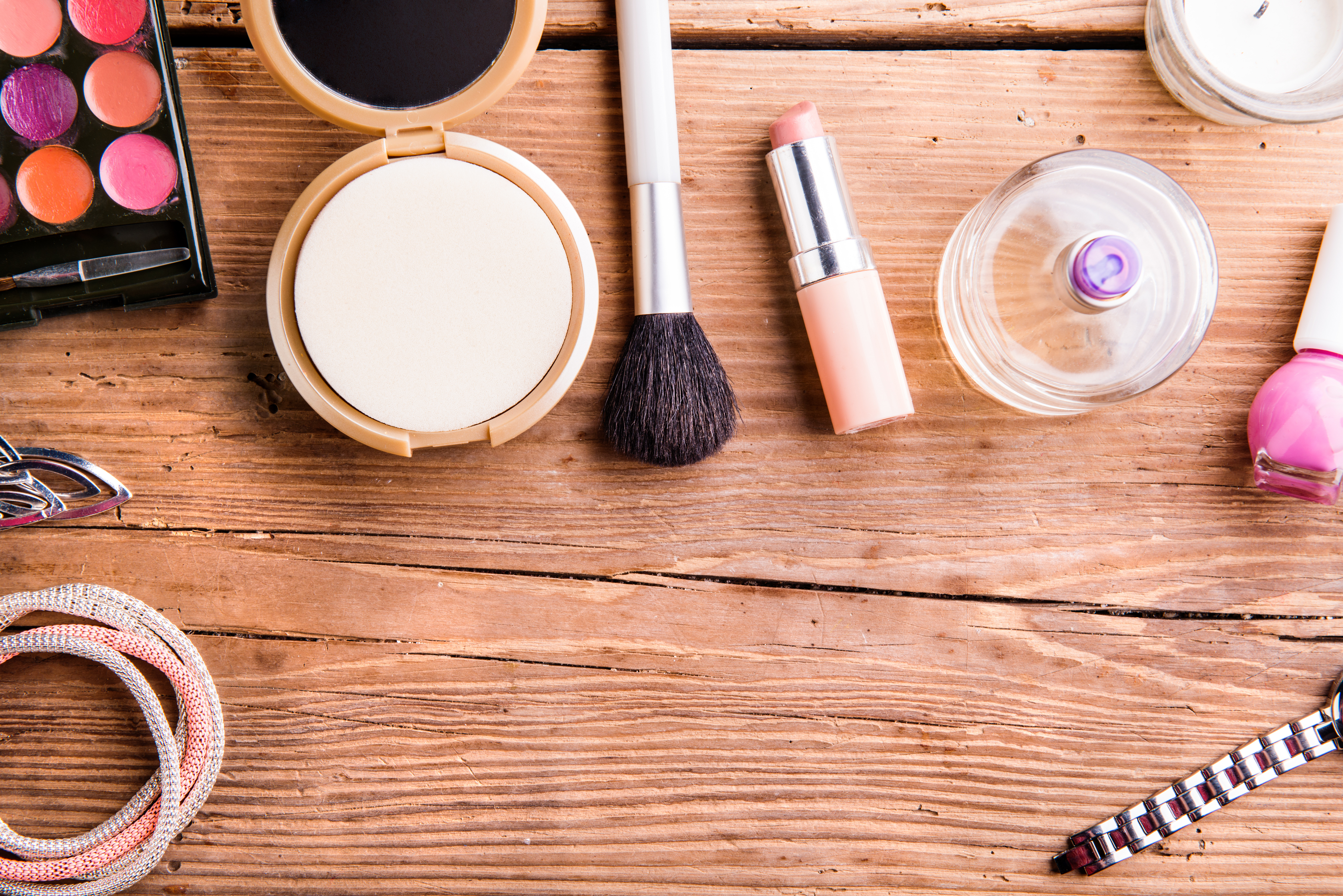 Prenatal exposure to phthalates, a set of chemicals commonly found in plastics and personal care products, has been shown to significantly impact aspects of behavior and cognition in infants, according to a team of researchers at the University of Illinois Urbana-Champaign. 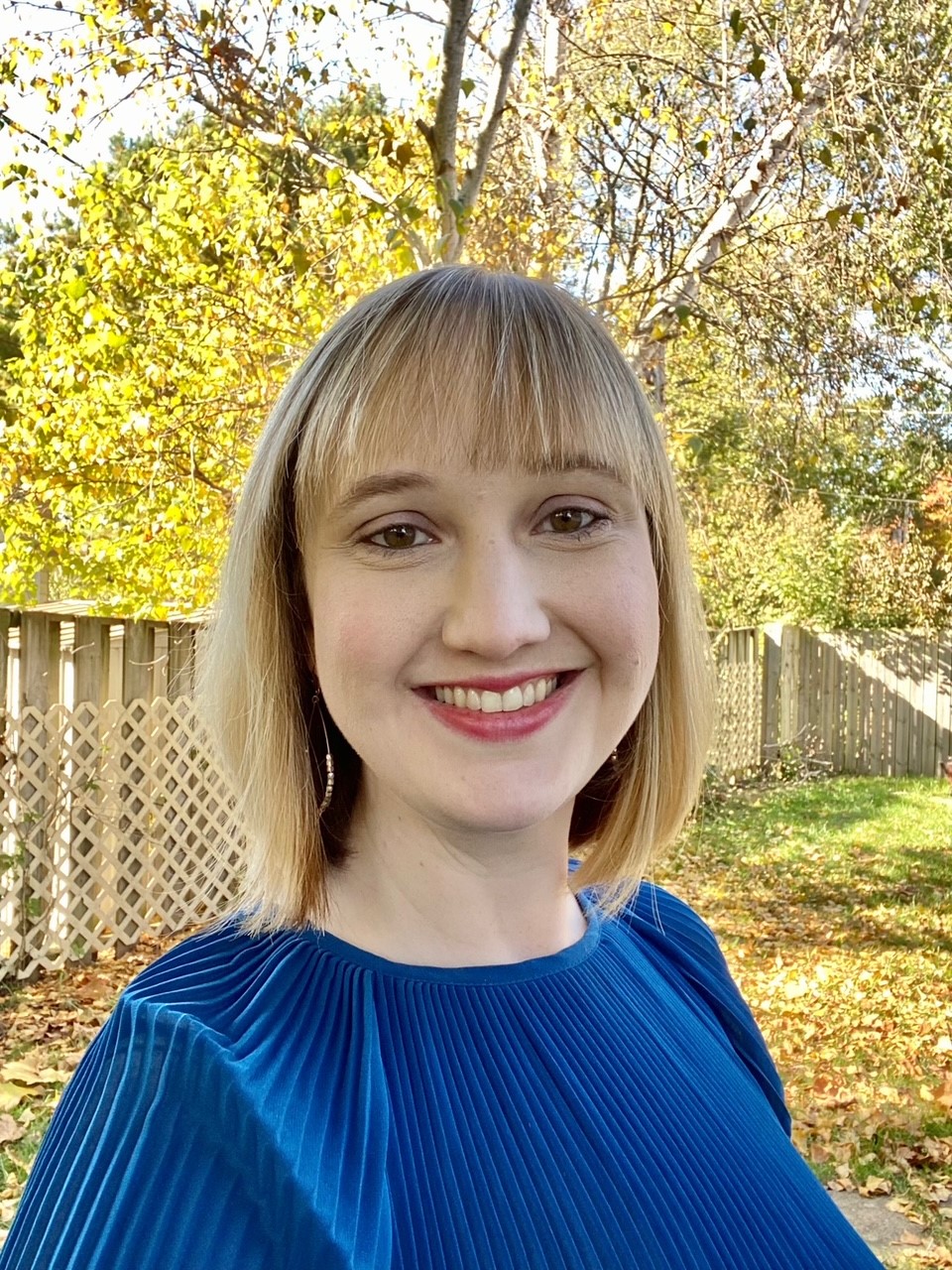 Jenna Sprowles, a former postdoctoral research associate at the Beckman Institute, led a study that demonstrated a link between prenatal exposure to phthalates, a set of chemicals commonly found in plastics and personal care products, and aspects of infant behavior and cognition.

“Phthalates are widespread, and several well-known studies have reported that 100% of pregnant individuals had detectable levels of phthalates in their bodies,” said developmental neurotoxicologist Jenna Sprowles, a former postdoctoral research associate at the Beckman Institute for Advanced Science and Technology.

Children’s toys, cosmetics, and constructional materials are all potential sources of phthalate exposure, as are other materials made from polyvinyl chloride.

When individuals who are pregnant are exposed to phthalates, the chemical compound crosses the placental barrier to interact directly with the fetus. Phthalates can also be transferred to a newborn through breast milk.

“With manufactured chemicals like phthalates being placed in food we eat, water we drink, and products we buy, it’s so important to investigate how they impact infant development and behavior,” said Sarah Geiger, a professor of kinesiology and community health. “Our ancestors were not exposed to manmade chemicals like we are today, so the time is really now to understand their impact.”

Their study, reported in the journal Neurotoxicology and Teratology, investigated the neurobehavioral impacts of prenatal phthalate exposure in infants aged 4.5 and 7.5 months. Since many existing studies focus on individuals in early and middle childhood, providing attention to this age group is especially important. 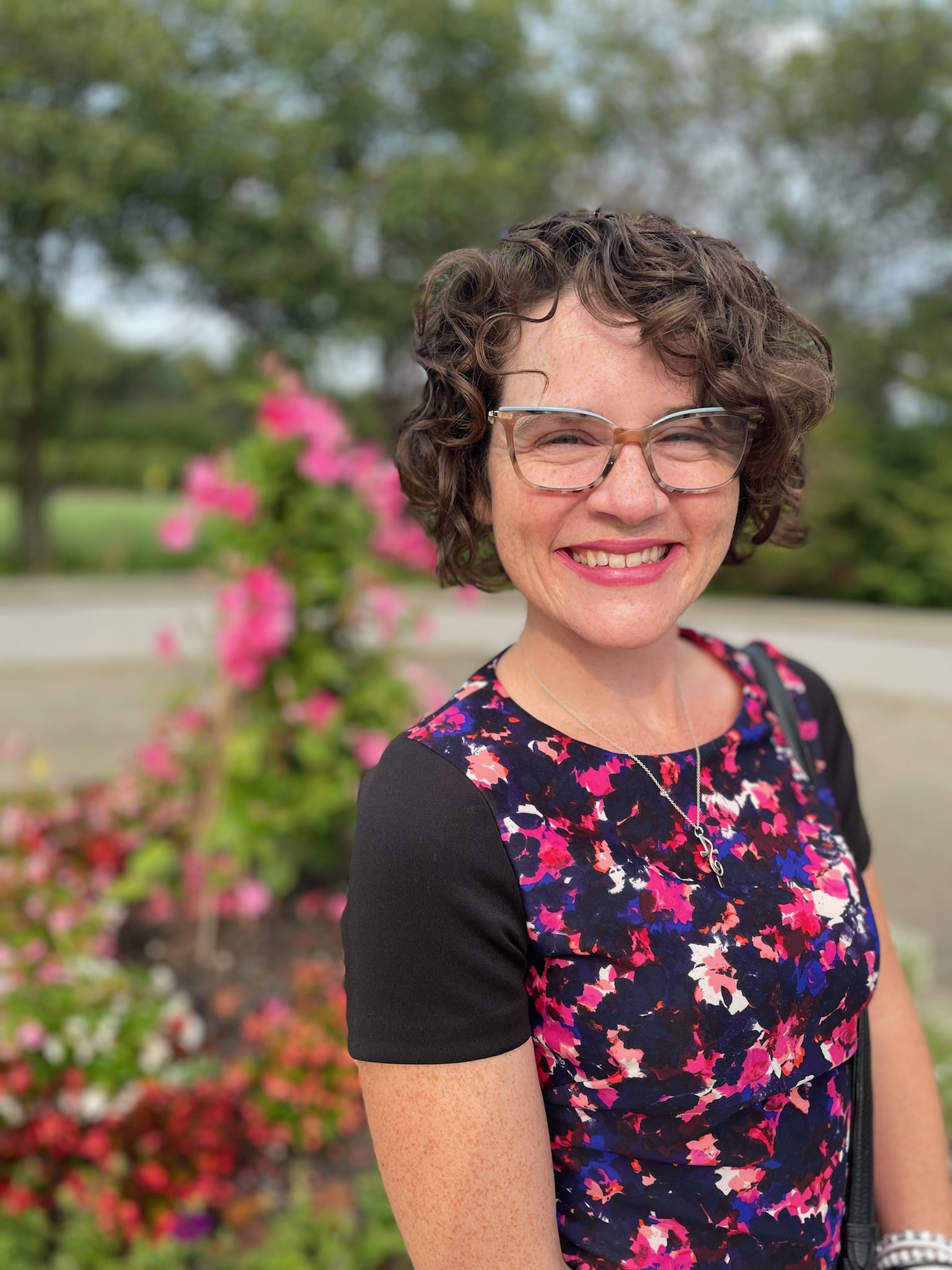 Sarah Geiger, a professor of kinesiology and community health at the University of Illinois Urbana-Champaign and a Beckman researcher, is committed to examining the impact of chemicals like phthalates on infant behavior and cognition.Phthalates have a wide range of properties and potential effects that have yet to be fully investigated.

“Phthalates are endocrine-disrupting chemicals, meaning they interact with and alter how hormones typically act in the body. Hormones play crucial roles in brain development, so when the activities of hormones are altered by chemicals like phthalates, adverse functional effects are possible," Sprowles said. "While we do know that different phthalates can affect different hormone systems, we don’t yet know exactly how particular phthalates exert their specific effects.

Participants in this study were recruited as a part of the Illinois Kids Development Study, or IKIDS, a program housed in the Beckman Institute dedicated to understanding how exposure to phthalates and other chemicals during pregnancy impacts children’s physical and behavioral development. Geiger is also an IKIDS investigator.

The researchers found that the impact of prenatal phthalate exposure was specific to each phthalate’s particular properties. For example, higher prenatal concentrations of a phthalate called MEP, which is commonly found in personal care products, were associated with lower ASQ® scores (indicating below-average development) in certain domains. Conversely, concentrations of phthalates such as DEHP and DINP, which are commonly found in plastics, were associated with higher ASQ® scores (indicating above-average development) in certain domains. 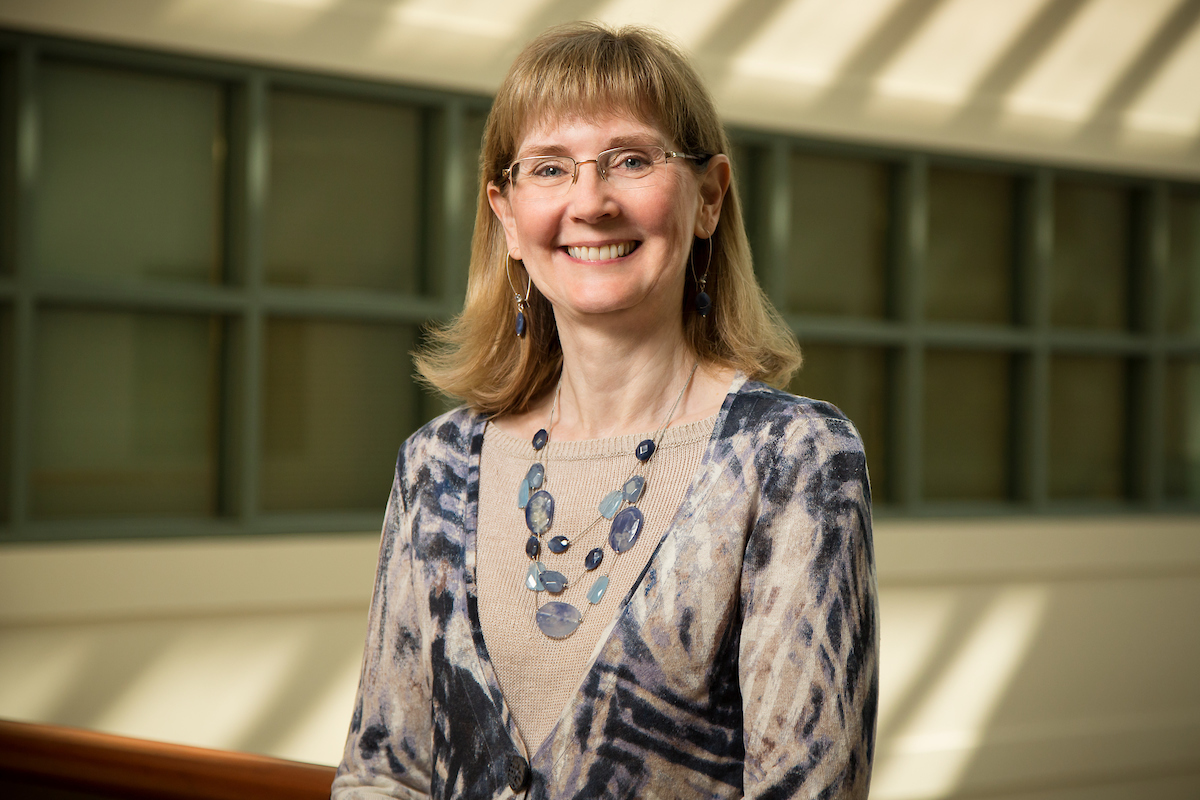 Susan Schantz, a Professor Emerita in the Department of Cognitive Biosciences and a researcher at the Beckman Institute, hopes that this study could help revise federal policies to make plastic-based products like food packaging healthier for consumers.“Just because we found that some phthalates were associated with higher scores does not mean those chemicals are not harmful,” Sprowles said. “The mechanisms of phthalates and the effects they have on various neurobiological outcomes are complex, and additional research with a large, diverse sample can help researchers to better understand the effects of these chemicals on neurodevelopment.”

Their results align with existing studies, some of which have been carried out in animal models, which indicate that both prenatal and neonatal exposure to phthalates alters neural structure and function, resulting in impaired cognition and altered behavior.

Ultimately, the researchers hope that their results will give federal policy a push toward healthier, safer products.

“We hope that this study, and our other published results, will ultimately lead to changes in federal policies that allow the use of phthalates in food packaging and other consumer products,” said Susan Schantz, a professor emerita in the Department of Cognitive Biosciences, a researcher at the Beckman Institute, and IKIDS director.

This work was supported by the National Institutes of Health (ES022848, OD023272, T32 ES007326) and the Environmental Protection Agency (RD83543401). This work was also funded in part with federal funds from the USDA/ARS under Cooperative Agreement No.58-3092-0-001 (to Dr. Musaad). Funding sources were not involved in study design, data collection, data analysis, interpretation of data, the writing of the report, or the decision to submit the paper for publication.

The authors declare that they have no known competing financial interests or personal relationships that could have appeared to influence the work reported in this paper.