Vascular systems found in trees transport vital nutrients from root, to branch, to leaf. In a new study, researchers at the Beckman Institute developed a chemical process to mimic this arboreal architecture in foamed polymers, enabling directional fluid transport and adding structure throughout the material.
By Jenna Kurtzweil

Many lessons learned in life are learned from trees. Stand firm. Good things take time. Bend, don’t break. But metaphors aside, our stately arboreal neighbors offer a wealth of scientific wisdom — and we have a lot to learn.

Simply by existing, trees are nature’s first materials scientists. Like many plants, they have vascular systems, networks of tube-like channels that transport water and other vital nutrients from root, to branch, to leaf.

A research team at the Beckman Institute for Advanced Science and Technology developed a chemical process to create foamed polymers with vascular systems of their own, controlling the direction and alignment of the hollow channels to provide structural support and efficiently move fluids through the material.

Their work, “Anisotropic foams via frontal polymerization,” was published in Advanced Materials. 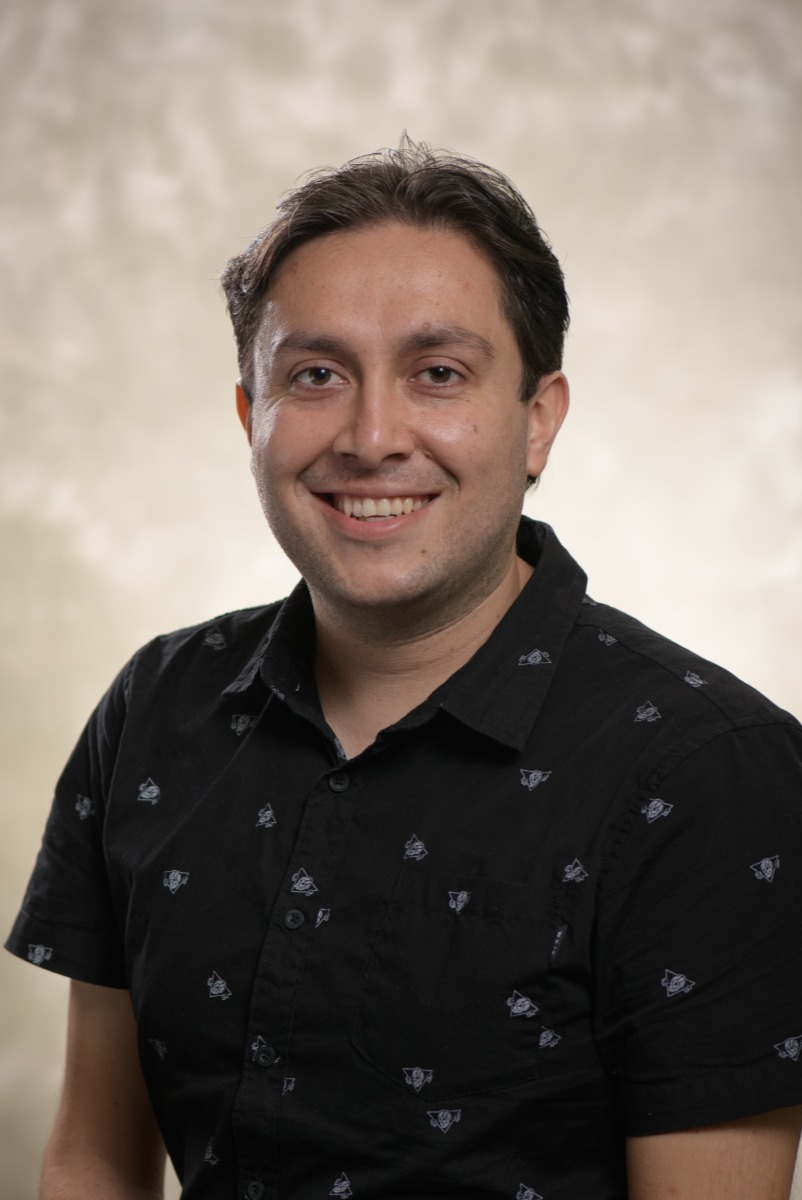 Diego Alzate Sanchez Polymeric foams are efficient thermal insulators with applications from packaging to refrigeration to home insulation. Hollow channels are often formed during the polymerization process, but existing methods to fine-tune their structure — or turn them into something resembling a working vascular system — relied on complex techniques and instruments. Led by Diego Alzate-Sanchez, this team sought to design a simpler method.

“In our research group, we observed these vein-like structures appearing in the polymers. But while some scientists just saw the channels as empty voids that weaken the polymer, we saw them as a chance to create something productive,” said Alzate-Sanchez, a postdoctoral research associate at the Beckman Institute.

For this University of Illinois team, the naturally occurring channels were not cause for alarm, but a source of scientific inspiration — or rather, bioinspiration.

Listening to the leaves 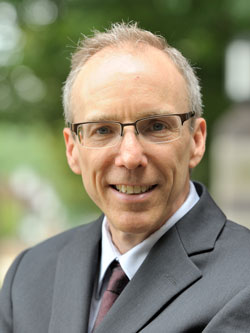 Jeffrey Moore. Looking to the oaks and maples dotting the Urbana campus, the researchers sought to equip polymeric foam with a vascular system that mimicked the structure found in trees. Organizing the channeled system in a parallel structure enables the transport of fluids in a single, predetermined direction.

“Think about a tree trunk,” said Jeffrey Moore, the director of the Beckman Institute and the PI on this study. “The water needs to travel in the right direction, from the roots to the leaves. It needs to get from Point A to Point B in the most direct way possible; not to Point C or to somewhere else entirely.”

Because movement in one direction is favored over movement in another, this structure is known as anisotropic, or unequal. Imagine adjacent lanes of traffic on a northbound highway; traveling east or west is much more challenging than going with the flow. Previously, most vascular systems embedded in foam materials followed an isotropic structure, with the channels moving equally in all directions. If anisotropy is a highway, isotropy is an arena of bumper cars weaving through one another in meandering, multidirectional paths.

In this study, Alzate-Sanchez and his team demonstrated the channels’ use for transporting fluids through the polymers in a predetermined direction; looking ahead, the ability to manufacture a directional flow could involve various forms of energy.

“Materials with anisotropic properties are important. For example, anisotropic thermal insulators can conduct heat in one direction and block it in the opposite direction. The same is true for electricity, light, or even sound. Depending on how you align the foam, sound can go in one direction, but it will be blocked in the other direction,” Alzate-Sanchez said.

A video of the foaming fabrication process (left) and photograph of the foam (right) depict a sample with low anisotropy, as indicated by the disorganized pattern of the vascular channels.To determine a way to control the cellular structure of foamed materials — and in particular, force anisotropy — the team analyzed each component of the chemical reaction used to create the polymer.

The reaction begins by combining a monomer called dicyclopentadiene, or DCPD; a catalyst; and a blowing agent to help give the final product its foam-like consistency. This mixture, referred to as the resin, is poured into a test tube. Heating the test tube triggers frontal polymerization, a reaction that cures — or hardens — the resin into a foamed cellular solid. The final product is poly-DCPD, the original monomer DCPD having been polymerized.

Three of the reaction’s ingredients were under scrutiny: the type of blowing agent used; the concentration of the blowing agent; and the gelation time of the resin. Gelation is caused by background polymerization, and refers to the delay time before frontal polymerization is triggered, when the room-temperature resin gradually assumes a soft, gel-like consistency in the test tube.

A video of the foaming fabrication process (left) and photograph of the foam (right) depict a sample with high anisotropy, as indicated by the organized, parallel pattern of the vascular channels.The researchers discovered that the resin’s viscosity — or its flowability, a direct result of its softening during the gelation period — is the strongest indicator of anisotropy in the final product. In other words, increasing or decreasing gelation time enables direct control over the foam’s cellular structure.

“This work provides a fast and efficient way to make directional vascular structures from simple components and processes,” Moore said.

The team's full factorial experimental design involved methodically testing 100 different combinations of blowing agent, concentration, and gelation time, and measuring the levels of anisotropy, hardness, and degree of porousness achieved with each variation. 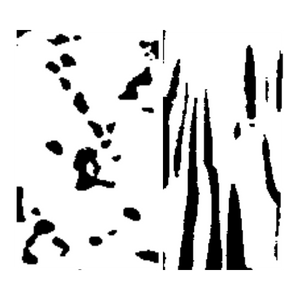 “What Beckman does well is to encourage a culture in which we recognize that we have much to learn from each other, even if our applications are different,” Kersh said. “This exchange and willingness to learn about something other than your core area meant that the idea that our tools in bone could be used to characterize the porosity in foams suddenly seemed obvious and intuitive.” 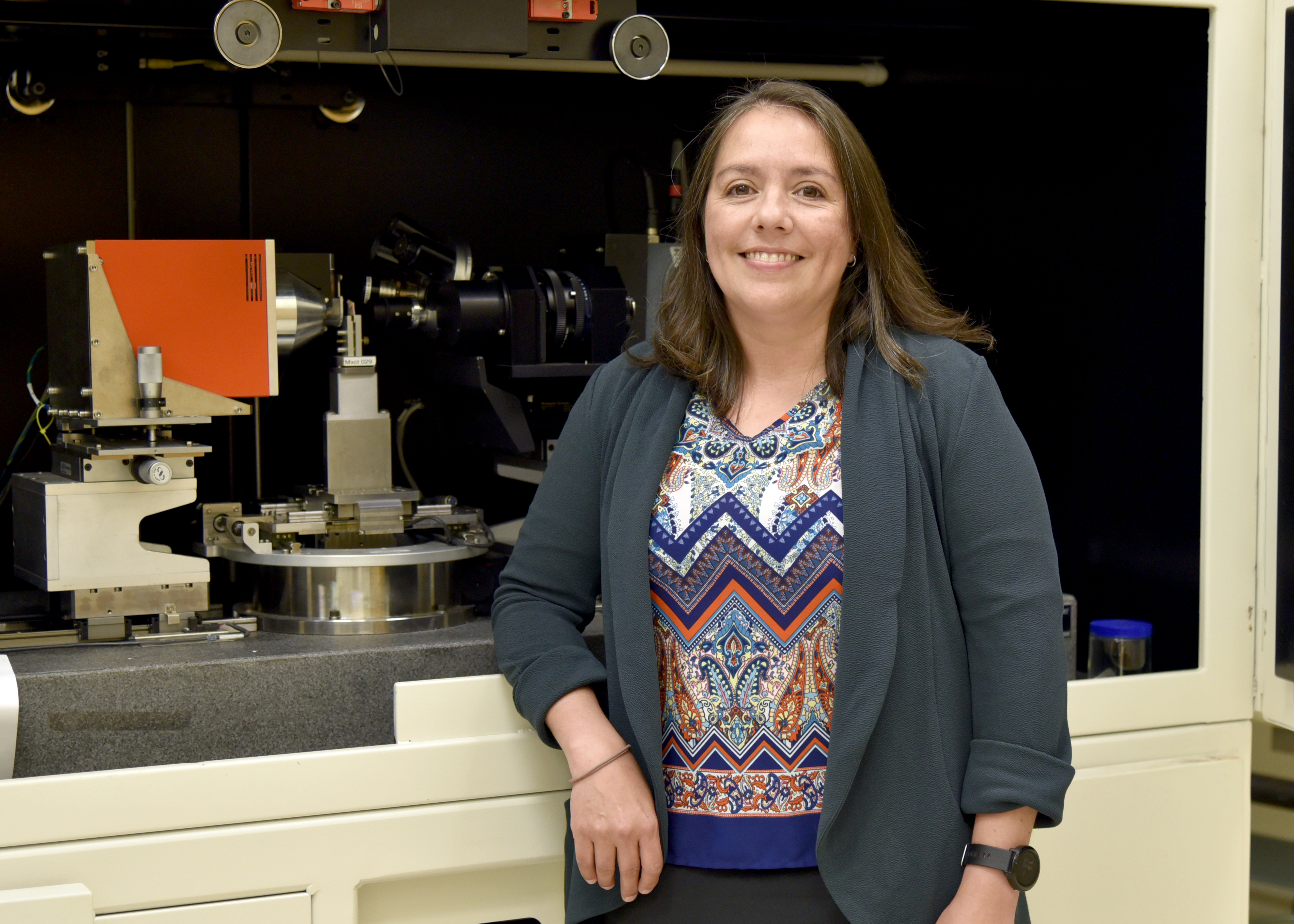 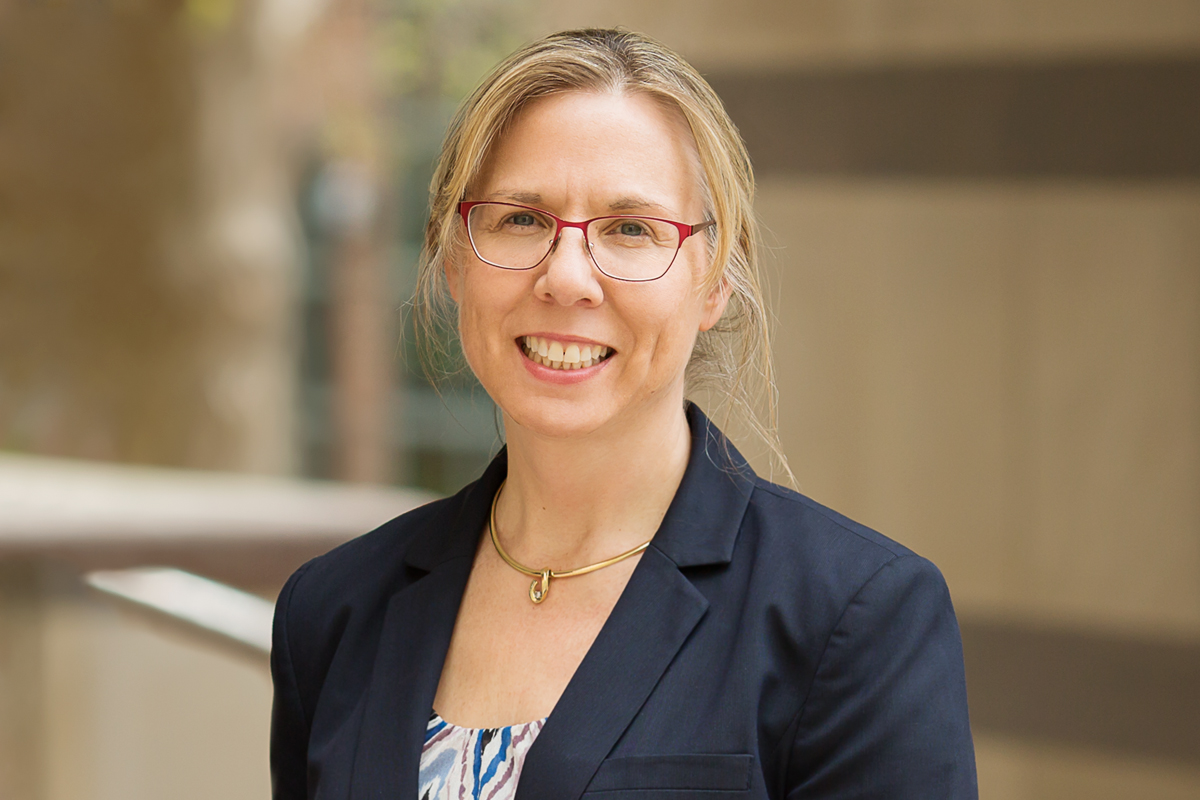 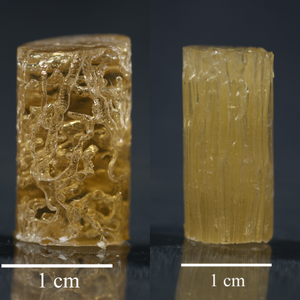