Researchers used machine learning to perform accelerated simulations of the physico-chemical properties of molten salt FLiNaK. Their framework can help characterize and screen other molten salts and determine which are ideal to use in an advanced nuclear reactor.
By Jenna Kurtzweil

Throw it over your shoulder, add it to mashed potatoes, sprinkle it on a wintry sidewalk — salt is ubiquitous in our daily lives. Scientists speculate that going nuclear may be next.

Shao-Chun Lee, a graduate research assistant at the Beckman Institute for Advanced Science and Technology, led a team that used advanced machine learning to model the physico-chemical properties of a molten salt compound called FLiNaK. 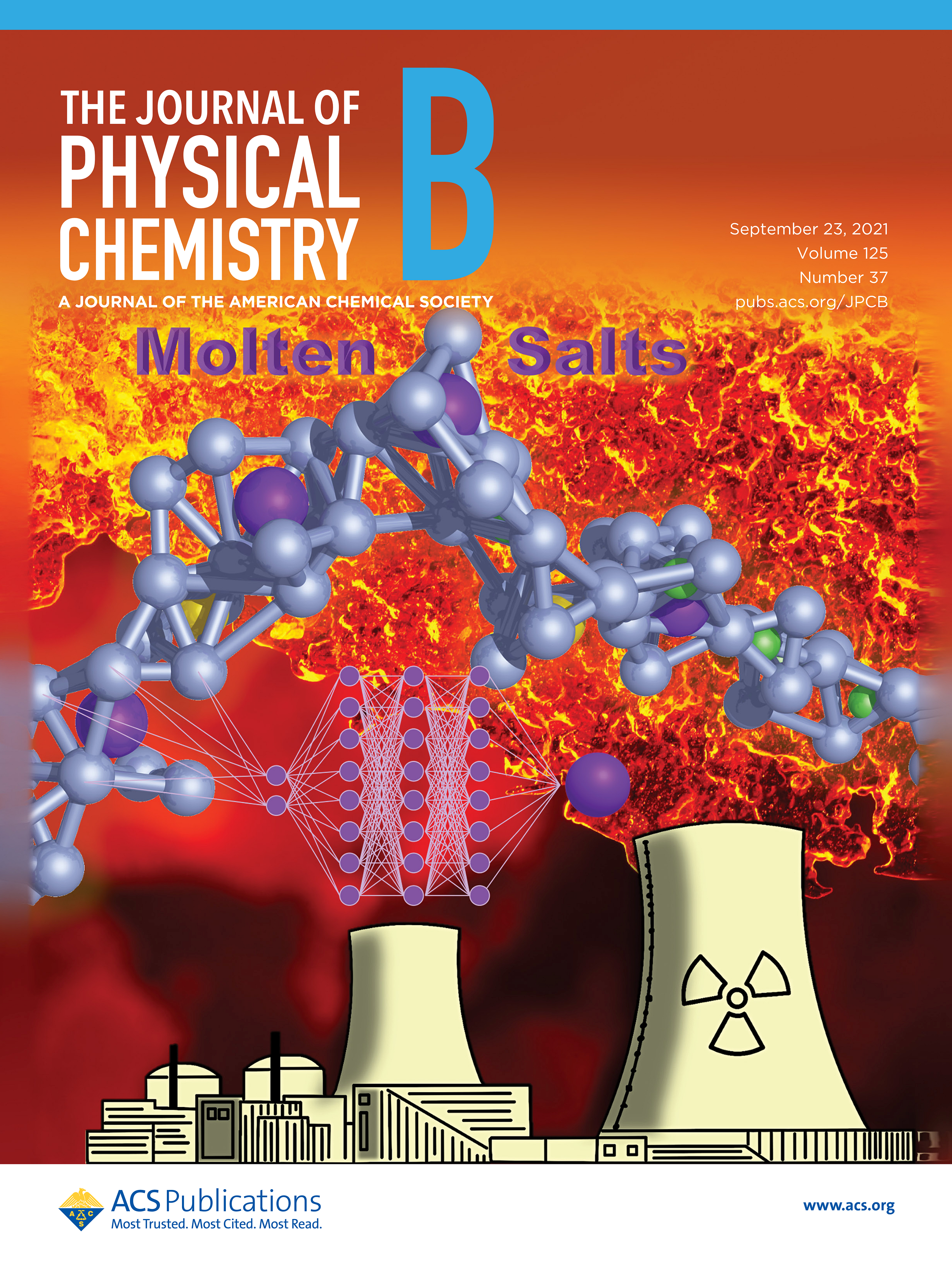 This work is featured on the cover of The Journal of Physical Chemistry B, vol. 125, no. 37. View the full cover image.The team's computer framework can help characterize and screen other molten salts, too, ultimately answering the question: “Which molten salt is the best to use in a nuclear reactor?”

The paper is published in The Journal of Physical Chemistry B and featured on its cover.

Nuclear power — and its potential to replace nonrenewable resources like fossil fuels — has captured the attention of engineers, chemists, and energy scholars.

“All energy sources we use ultimately come from nuclear. Even solar power comes from nuclear fusion,” said Yang Zhang, who goes by YZ, the study’s lead investigator and an associate professor of nuclear, plasma, and radiological engineering and electrical and computer engineering at the University of Illinois Urbana-Champaign. “Nuclear energy is an indispensable part of the clean energy solution and a pivotal piece in tackling climate change.”

Molten salts, or salts so hot that they become liquified, can conduct large amounts of heat — a superpower needed to function in a nuclear reactor’s extreme environment. And that’s exactly what scientists have in mind. So-called “molten salt reactors,” not yet commercialized, can use molten salt as both the coolant and nuclear fuel. They are widely understood to be more efficient and safer than conventional light-water reactors.

“We want to design reactors that are inherently safe,” said YZ, who is also a UIUC Donald Biggar Willett Faculty Scholar. “The properties of molten salt offer major advantages in safety and efficiency.”

Their capacity for thermal energy storage also has applications outside of nuclear energy; for example, storing solar power for use at night, in inclement weather, or during the darkest winter months. 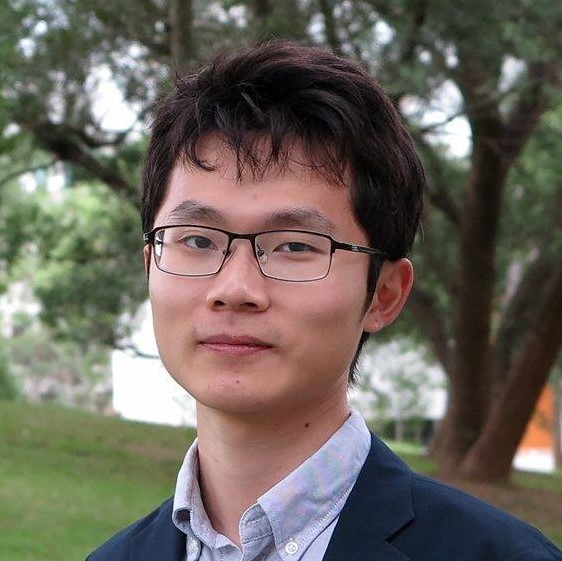 Shao-Chun Lee“The high heat capacity of molten salts makes them one of the most suitable mediums in energy storage systems,” said Lee, the publication’s first author and a graduate student studying nuclear, plasma, and radiological engineering.

To build the best molten salt reactor, scientists must thoroughly investigate the properties of molten salts, about which — despite their benefits — there remains much to learn.

Conducting high-temperature experiments with a caustic material is cost-prohibitive and challenging to replicate on a large scale. Undeterred, however, YZ’s team perceived this obstacle as an opportunity to push the boundaries of creative computation.

“We are proud of the fact that our faculty and grad students are at the forefront of fundamental science as well as applied and translational research. Molten salt reactors are a promising technology for advanced reactors, and I am very happy to see fundamental advances made through atomic-scale simulations by Professor YZ and his group to determine the physico-chemical properties of molten salts,” said Rizwan Uddin, professor and head of the Department of Nuclear, Plasma, and Radiological Engineering at UIUC.

The researchers developed a computational framework to enable accurate, atomic-scale reproduction of the physico-chemical properties of molten salts, including chemical makeups, the impacts of additives and impurities, and high-temperature particle movement (diffusion) and flow (viscosity).

By extrapolating from the computer models, the team can predict each compound’s behavior under the specific conditions of a nuclear reactor. Then, members can decide which to investigate further. Conducting scalable molten salt auditions before advancing to real-world experimentation saves valuable time and resources, allows scientists to focus on only the most promising compounds, and generates data for use in future studies.

“This framework could facilitate the searching of suitable molten salts with high reliability,” Lee said.

“The machine-learned neural network force field can predict atomic motions as accurate as the first-principles methods, and many orders of magnitude faster,” Lee said. 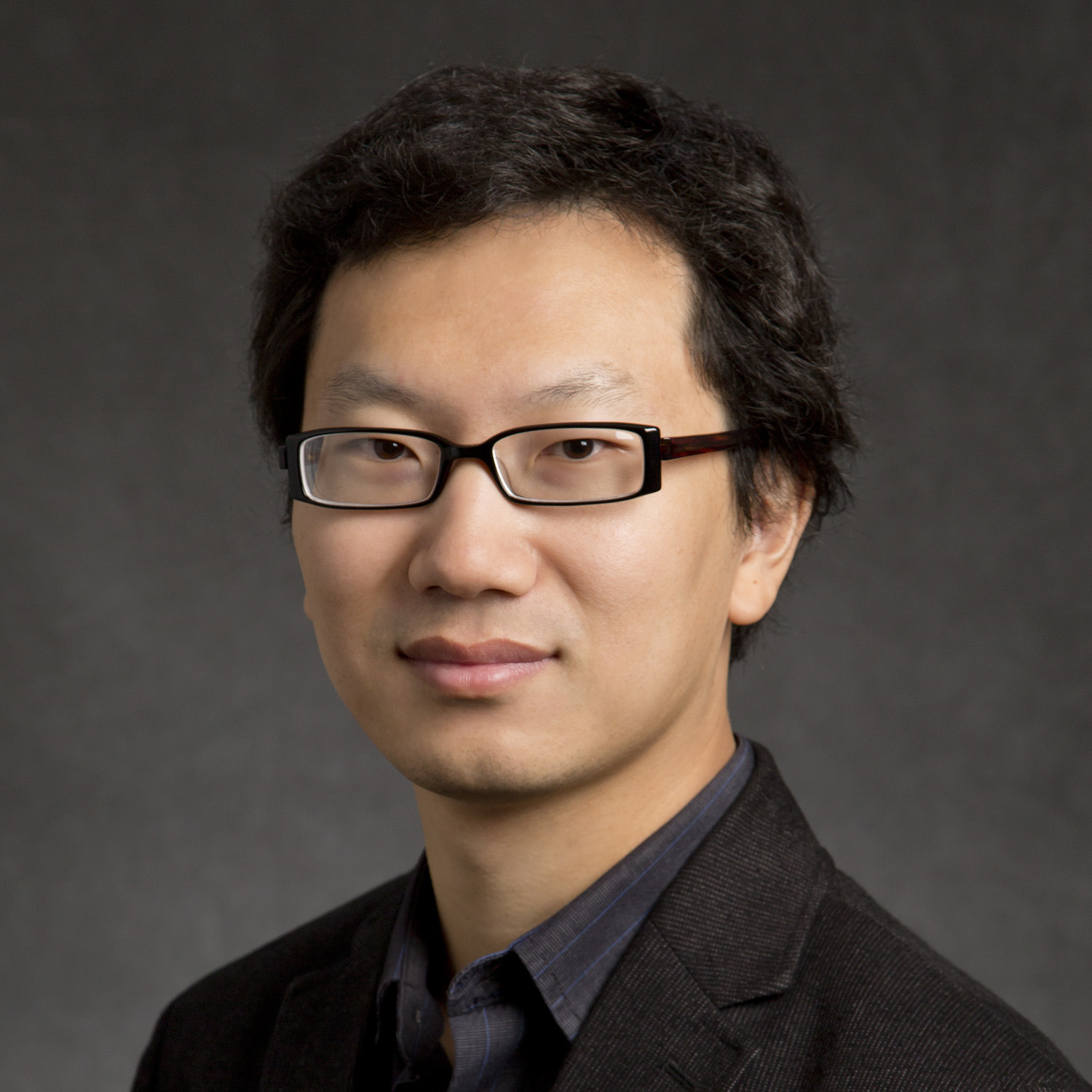 YZThe reparametrized rigid ion model is an analytical model with high computational efficiency and explainability, providing insight as to how the model processes information.

For this study’s purposes, the team modeled one prototypical salt compound called FLiNaK. As additional compounds are modeled, screened, and evaluated, they will continue gathering information to pursue clean energy solutions and uncover the mysteries of molten salts.

“In the end, we will have to compare our predictions with real-world experiments — but we will not have to do as many. We can do most of the work on the computer, and then run critical experiments, which are very expensive, for fewer compounds,” YZ said.

This work is in collaboration with Brent Heuser, a professor of nuclear, plasma, and radiological engineering at UIUC; Melissa Rose of Argonne National Laboratory; and others.

This work is supported by the U.S. Department of Energy, Office of Nuclear Energy’s Nuclear Energy University Programs under Award Number DE-NE0008884. It is part of the Blue Waters sustained-petascale computing project, which is supported by the National Science Foundation (awards OCI-0725070 and ACI-1238993), the State of Illinois, and as of December 2019, the National Geospatial-Intelligence Agency. Blue Waters is a joint effort of the University of Illinois at Urbana-Champaign and its National Center for Supercomputing Applications.