An interdisciplinary team at the Beckman Institute for Advanced Science and Technology determined that older adult women converse more effectively with strangers than their younger counterparts; additionally, communicating with female friends decreases stress hormone levels for women across the lifespan.
By Jenna Kurtzweil

Directing a meeting, dialing up an old acquaintance, dictating the perfect tuna salad sandwich across a drive-through window. For business and for pleasure, human beings are in constant communication.

Our proclivity for socialization is lifelong, equally prominent in the lives of adolescents and adults. A recent study determined key differences in the ways that various age groups communicate, as well as one conversational component that stands the test of time: friendship. Specifically, bonds between individuals who identify as female. 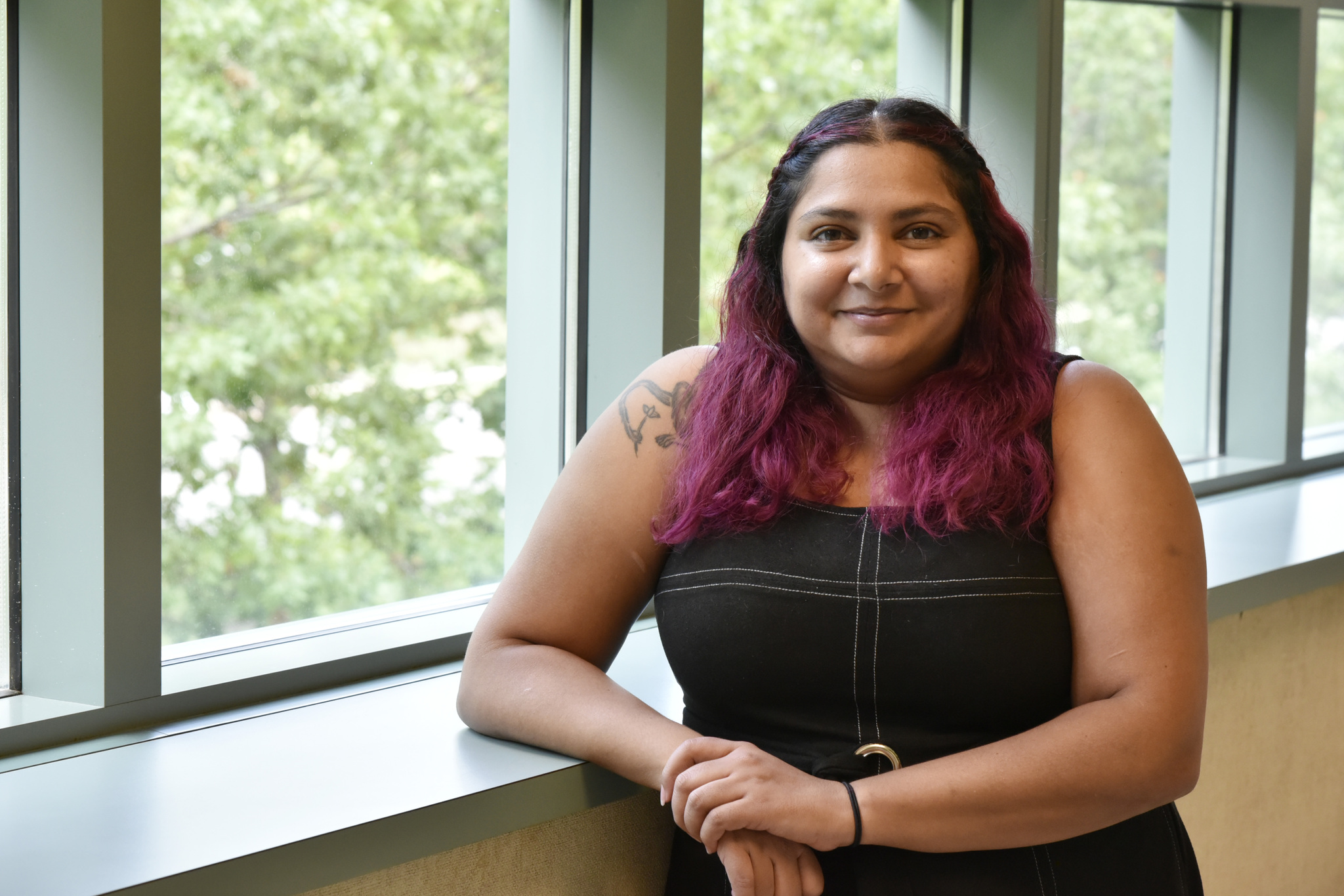 Michelle RodriguesLed by former Beckman Institute postdoctoral researchers Michelle Rodrigues and Si On Yoon, an interdisciplinary team evaluated how interlocutors’ age and familiarity with one another impacts a conversation, reviewing the interaction’s overall effectiveness and stress responses generated as a result.

The study, titled “What are friends for? The impact of friendship on communicative efficiency and cortisol response during collaborative problem solving among younger and older women,” was published in the Journal of Women and Aging in May 2021.

Two hypotheses form the foundation of this female-focused study. First, the tend-and-befriend hypothesis, which challenges the traditionally masculine “fight-or-flight” dichotomy.

“Women have evolved an alternative mechanism in response to stress,” said Rodrigues, who is currently an assistant professor in the Department of Social and Cultural Sciences at Marquette University. “In order to deal with stress, women can befriend female peers.”

The team also tested the socio-emotional selectivity hypothesis, which postulates a social “pruning” as humans advance in age and pursue more intimate, higher-quality circles of friends.

The introduction of age as a variable is novel in the field and stems from an interdisciplinary Beckman collaboration.

“I was working with several different groups in several different disciplines, coming from the perspective of studying friendship but having previously done research on adolescent girls, but not older women,” Rodrigues said.

She combined forces with then-Beckman-postdoc Si On Yoon, who was studying the cognitive mechanisms of natural conversation across the lifespan, including healthy younger and older adults. 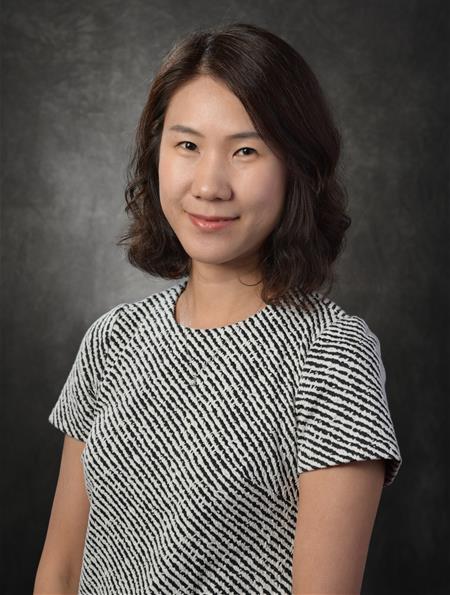 Si On Yoon“My research program was focused on language measures in social interactions, and I was glad to work with Dr. Rodrigues to develop an integrative approach including both language processing and physiological measures to study social interactions,” said Yoon, who is currently an assistant professor in the Department of Communication Sciences and Disorders at the University of Iowa.

The interdisciplinary team merged both theories into a single query: Across women’s lifespans, how are the tendencies to “tend and befriend” as well as socially select reflected in their communication?

The partnerships underwent a series of conversational challenges, wherein the participant instructed her partner to arrange a set of tangrams in an order that only the former could see. The catch? Each shape was abstract, their appearances purposefully difficult to describe.

This exercise helped quantify each conversation’s efficiency: partners who achieved the desired tangram arrangement in fewer words were considered more efficient, and pairs who needed more words to complete the task were considered less efficient.

Participants in the study were challenged to articulate "easy" tangram shapes (left) as well as "difficult," more abstract configurations (right).“A referential communication task like this requires that you see where the other person is coming from. It seems like the younger adults are a little more hesitant in trying to do that, whereas the older adults have an easier time doing that with strangers,” Rodrigues said.

This was not predicted based on the socio-emotional selectivity hypothesis, which anticipated a correlation between age and social isolation.

“Even though older adults choose to spend more time with people who matter to them, it’s clear that they have the social skills to interact with unfamiliar people if and when they choose to,” Rodrigues said.

“When you experience something stressful, if you have a stress response system that’s working as it should, the result is an elevated amount of cortisol, our primary stress hormone, which then tells our bodies to release glucose into our bloodstreams," she said. "That’s reflected in our saliva about 15 to 20 minutes after we experience it. If we see a rise in salivary cortisol from an individual’s baseline levels, that indicates that they are more stressed than they were at the time of the earlier measurements."

“A lot of the research on the tend-and-befriend hypothesis has only focused on young women, so it’s great to have these results that pull that out to the end of life. We can see that friendship has that same effect throughout the lifespan. Familiar partners and friendship buffer stress, and that’s preserved with age,” Rodrigues said.