Beckman researcher Aron Barbey is an editor of the Cambridge Handbook of Intelligence and Cognitive Neuroscience, which introduces readers to the thought-provoking research on the neural foundations of human intelligence.
By Beckman Institute 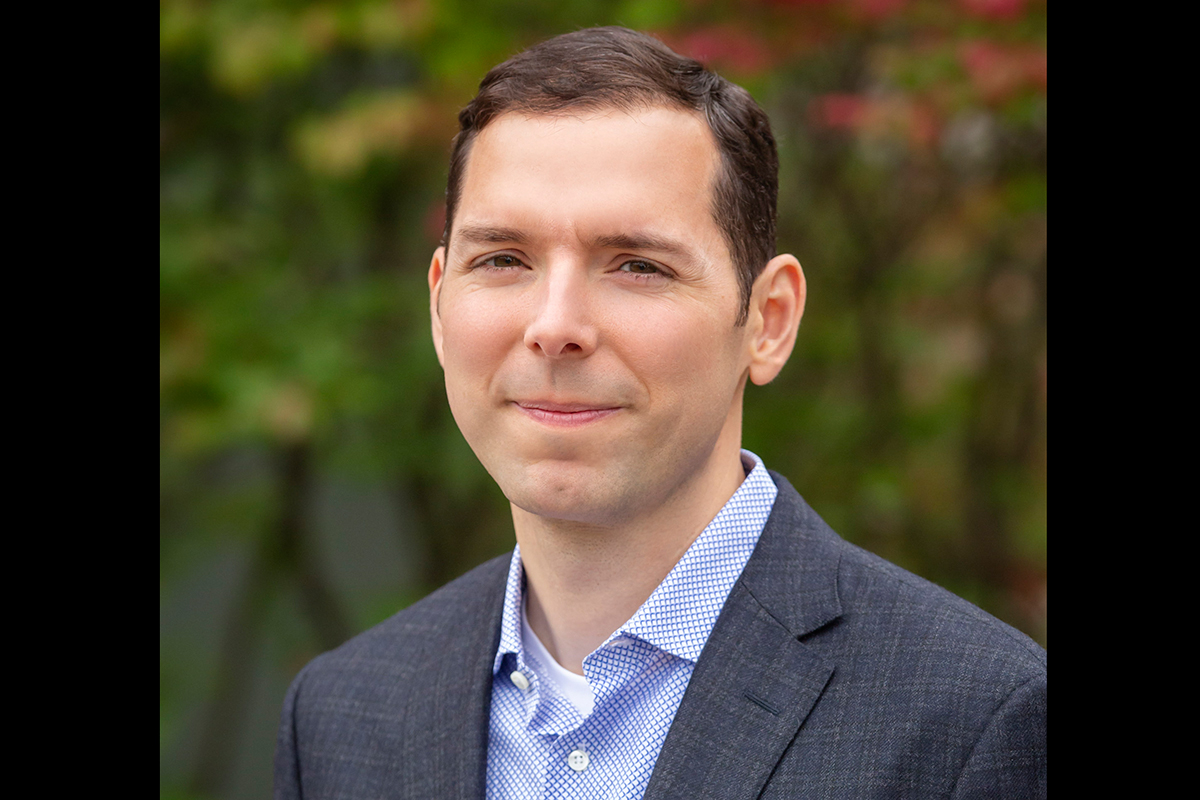 Aron BarbeyAron Barbey, director of the Intelligence, Learning, and Plasticity Initiative and the Decision Neuroscience Laboratory at the Beckman Institute for Advanced Science and Technology, is an editor of the recently released Cambridge Handbook of Intelligence and Cognitive Neuroscience.

This handbook introduces readers to the thought-provoking research on the neural foundations of human intelligence. Written for undergraduate or graduate students, practitioners, and researchers in psychology, cognitive neuroscience, and related fields, the chapters summarize research emerging from the rapidly developing neuroscience literature on human intelligence. The volume focuses on theoretical innovation and recent advances in the measurement, modelling, and characterization of the neurobiology of intelligence differences, especially from brain imaging studies. It summarizes fundamental issues in the characterization and measurement of general intelligence, and surveys multidisciplinary research consortia and large-scale data repositories for the study of general intelligence. A systematic review of neuroimaging methods for studying intelligence is provided, including structural and diffusion-weighted MRI techniques, functional MRI methods, and spectroscopic imaging of metabolic markers of intelligence.

This text was published in June 2021. Additional editors include Sherif Karama, an assistant professor in the Department of Psychiatry at McGill University, and Richard J. Haier, Professor Emeritus in the School of Medicine at the University of California at Irvine. In addition to his affiliation with Beckman Institute, Barbey is also a professor of psychology, neuroscience, and bioengineering at the University of Illinois Urbana-Champaign.

More information about the handbook can be found here: https://www.cambridge.org/core/books/cambridge-handbook-of-intelligence-and-cognitive-neuroscience/3DA0409CCBD8A56CD1F055728543CE3D