Bone density is associated with regular use, study finds

Researchers at the Beckman Institute have found that bone density and frame size of women is associated with habitual use in tasks that involve domestic labor. The study focused on a population of women that is often overlooked in bone density studies.
By Ananya Sen

Researchers at the University of Illinois Urbana-Champaign have studied a population of women in rural Poland for the past four years to understand how their lifestyle affects their bone density. The age group and lifestyle of these women are often overlooked in such studies.

The study “Bone density and frame size in adult women: effects of body size, habitual use, and life history” was published in the American Journal of Human Biology.

“My work focuses on understanding how our activities shape our skeleton and what it means for the modern population,” said Katharine Lee, a recent graduate of the Clancy group, which is affiliated with the Beckman Institute for Advanced Science and Technology. 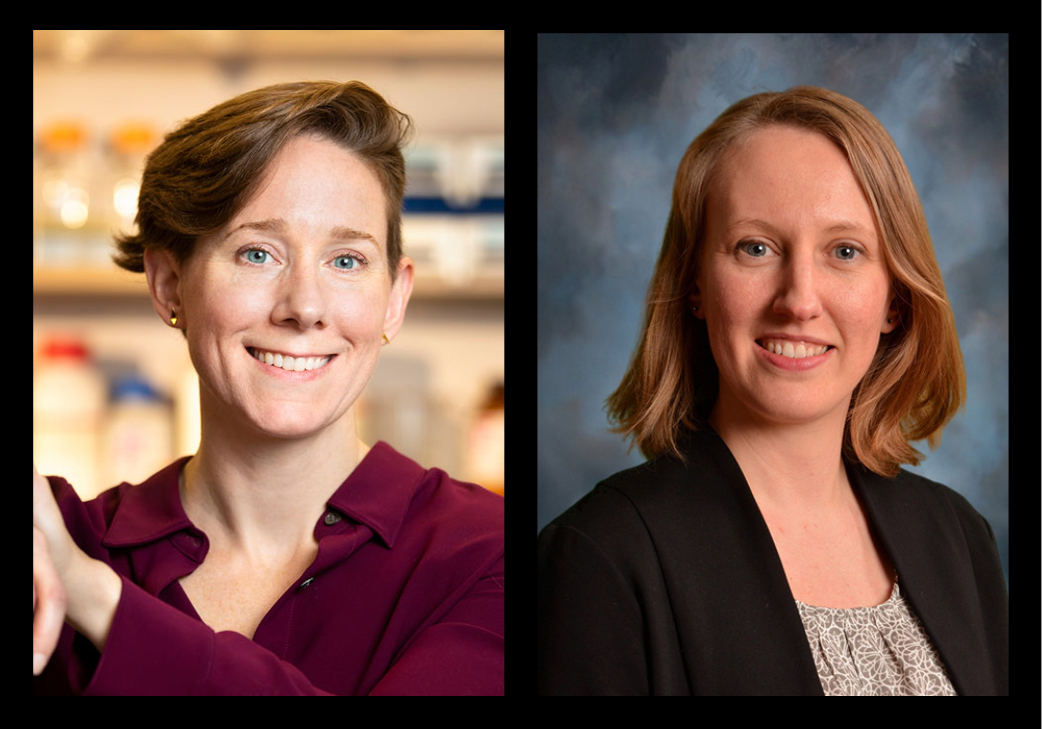 The study focused on a population of farmers whose lifestyles involve substantial farm and domestic labor, such as growing fruits and vegetables, churning butter, beating rugs, washing windows, and caring for children. “We made some basic body measurements and looked at the physical activity patterns of these women,” Lee said. “We also used a bone sonometer, which was provided through Beckman’s Biomedical Imaging Center. It is a portable device that can be conveniently used to carry out bone density measurements.

”Previous studies in the field have looked at bone density measurements in menopausal women. The researchers wanted to focus on women between the ages of 18 and 46, an age group that is not often looked at in bone density studies. “We wondered why there was so little research on premenopausal women, since presumably their bone density and activity predicts postmenopausal osteoporosis,” said Kathryn Clancy, an associate professor of anthropology at Illinois and a part-time Beckman faculty member.

“We saw that measures such as grip strength and lean mass are associated with the bone density and frame size of these premenopausal women. We also saw that the bone density of the radius, which is the bone at the base of your thumb, is very high compared to an average white woman of European descent,” Lee said. “Interestingly, we don’t see this increased bone density in Polish American women. We don’t fully understand what factors are causing it.”

The researchers believe that this study sheds light on the specific contexts of this lifestyle. “A lot of these measures have looked at large populations and averaged, so they have missed many of these details,” Lee said. “It is also important to think about which populations are not represented in the literature and look at lifestyles that are different to the modern, sedentary lifestyle that most people in the U.S. have.”

Moving forward, the researchers are interested in understanding whether the childhood environment has helped shape the bone health of the women. “We have interviewed them about the different types of work they did when they were growing up. We asked whether they grew up on a farm, whether they had farm animals, or whether they tended a garden. Those activities, rather than the ones they are doing now, might be associated with the bone health measures,” Lee said.

The study “Bone density and frame size in adult women: effects of body size, habitual use, and life history” can be found at https://onlinelibrary.wiley.com/doi/epdf/10.1002/ajhb.23502.