New grant to investigate the link between arterial structure and cognition

Researchers at the University of Illinois at Urbana-Champaign have obtained a new grant in collaboration with Australian researchers to study the link between arterial, brain, and cognitive integrity in healthy older adults.
By Ananya Sen

A new grant will support a collaboration between researchers in the U.S. and Australia to study the link between arterial, brain, and cognitive integrity in healthy older adults. 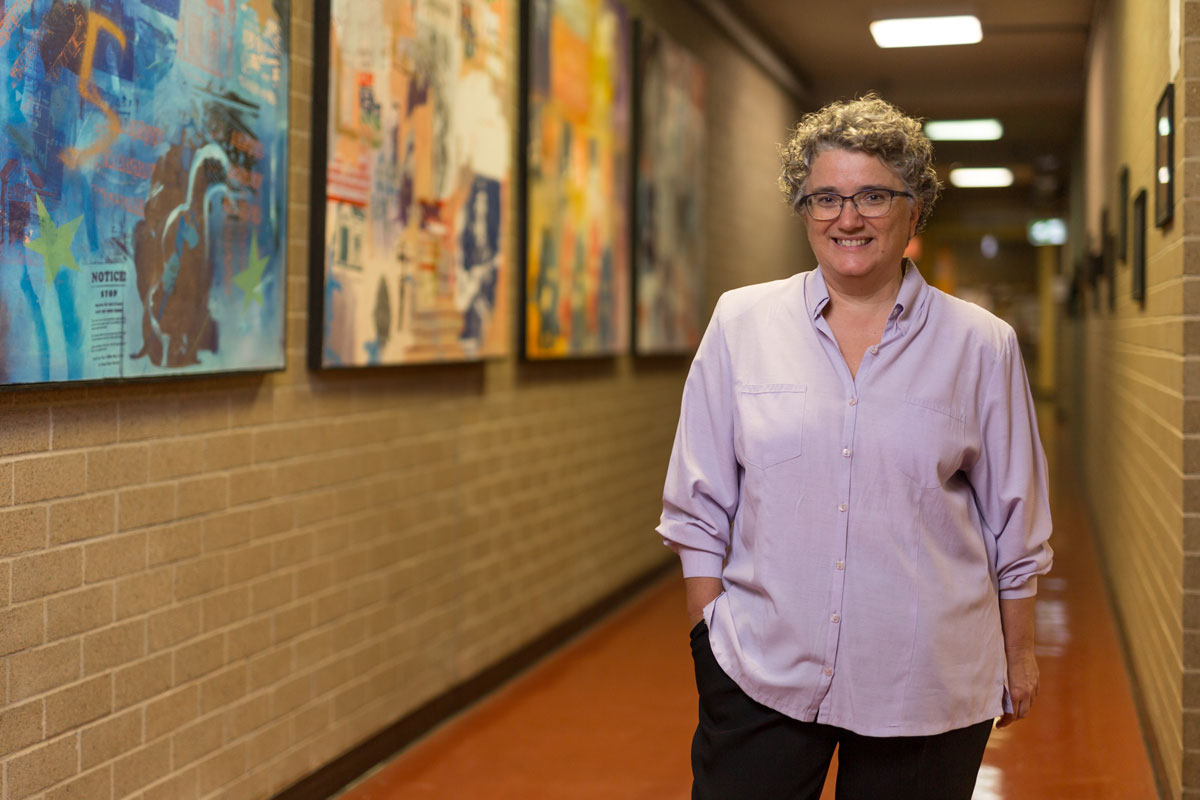 Frini Karayanidis is interested in studying how humans apply cognitive control processes across their lifespan.

The AU$540,000 ($350,000) grant will be awarded over three years and is funded by an Australian Research Council Discovery Project.

The researchers aim to show that actively engaging areas of the brain that are sensitive to aging can improve the function of the arteries that supply blood to those same regions.

“We have developed and patented an optical imaging technology called pulse-DOT to study the brain’s arteries in the past few years,” said Monica Fabiani, a professor of psychology and CNL co-director. “We want to use that technology to see whether the arterial systems can be strengthened by strengthening cognitive abilities.” 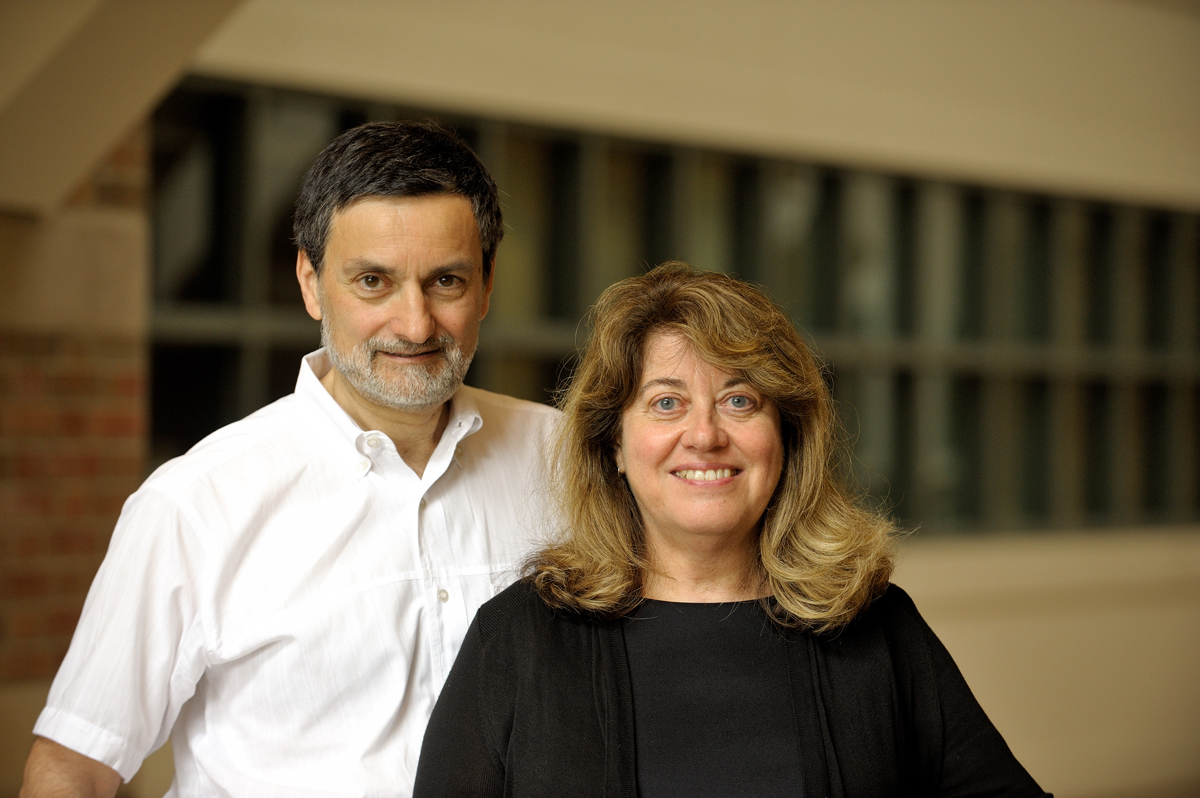 Gabriele Gratton, left, and Monica Fabiani are both interested in cognitive neuroscience and the neurophysiology of aging. Previously, the Cognitive Neuroimaging Lab has observed an association between the health of the arteries and brain structure and cognition. “We want to show these links experimentally, by examining whether ‘exercising’ the prefrontal cortex will improve regional arterial health” Karayanidis said. “We are examining this relationship in healthy adults, as we seek to examine ways of maintaining arterial health for longer and thereby prolong cognitive health.”

“There is an issue of choosing the intervention time when cognitive aging occurs,” said Gabriele Gratton, a professor of psychology and CNL co-director. “We might not be able to identify the effects if we intervene too early, but intervening too late might not help at all. Using this grant we are trying to determine the best time to intervene.”