A new study by the Human Memory and Cognition Laboratory, led by psychology professor Aaron Benjamin, has found that learning by testing yourself improves your ability to make inferences about the subject matter as compared to rote restudy.
By Ananya Sen

Research has shown that testing enhances memory. However, less is known on whether testing can improve a person’s ability to make inferences.

A new study by the Human Memory and Cognition Lab at the University of Illinois at Urbana-Champaign has found that testing is better than rote restudy because it improves both memory and the ability to make inferences. The study “Long-term Inference and Memory Following Retrieval Practice” was published in Memory & Cognition 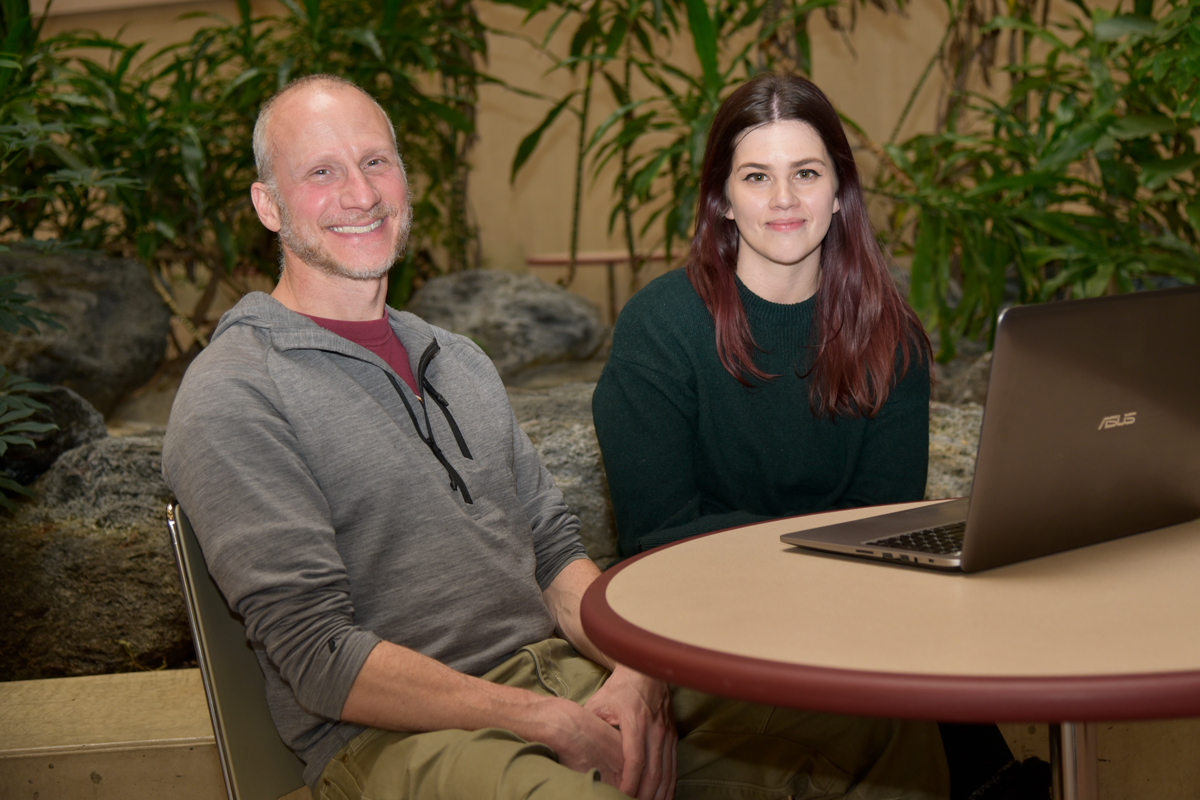 Psychology Professor Aaron Benjamin, left, and graduate student Jessica Siler are interested in understanding whether testing is better than rote restudy for memory and inference.“We do a lot of our learning outside the classroom. Because so much of our learning is self-regulated, we need to look into which learning strategies are most beneficial,” said Jessica Siler, a graduate student in psychology. “We found that being tested on the material led to better memory and better inference of new images.”

The researchers conducted the study in three phases. During the training phase, participants were introduced to a set of bird pictures where they learned to which families the birds belonged. In the study phase, half the bird families were studied through testing and the other half through restudy.

“During testing, they were asked to guess to which family the bird belonged and then they were given feedback. Alternatively, during restudy, they were given the picture with the name of the family and they simply retyped the name,” Siler said. 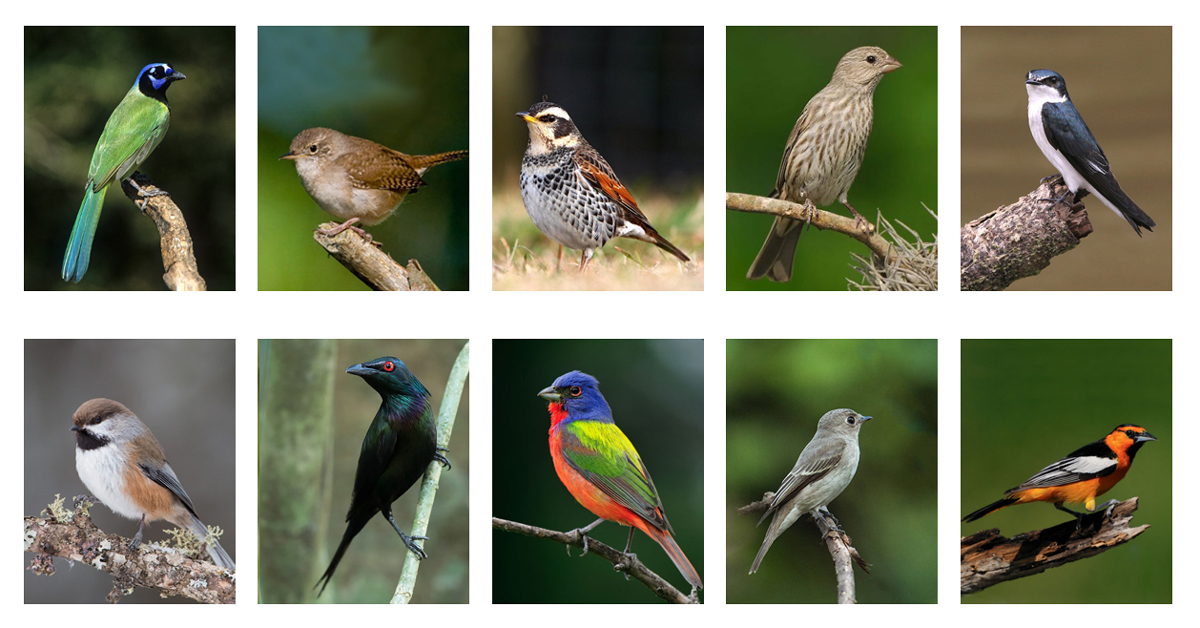 During the training phase, participants were introduced to a set of bird pictures where they learned to which families the birds belonged.After the study phase, participants were tested on the subject matter. In the testing phase, they were given bird pictures — ones they had seen previously and some that they had not — and were asked to categorize the birds into families.

“There were two kinds of tests we used,” said Aaron Benjamin, a professor of psychology, who directs the Human Memory and Cognition Lab and also is affiliated with the Beckman Institute for Advanced Science and Technology. “We wanted to test whether they remembered seeing a particular bird and whether they were able to infer which family it belonged to.”

“Designing these experiments takes a lot of precision,” Benjamin said. “They are learning multiple families of birds and you need to arrange the stimuli carefully so that you don’t confound the results.”

The researchers are interested in understanding what people understand about their learning mechanisms. “We want to add in meta-cognitive measures where we ask them how well they think they have learned the material and whether they will be able to categorize similar birds,” Siler said. “This will give us insight into whether this is a mechanism that can be used in the real world.”