The Beckman Institute has named five new Postdoctoral Fellows. Their work covers a variety of topics, from diagnosing and treating breast cancer and osteosarcoma, to better fighting fungal infections, to developing energy-efficient manufacturing methods, to exploring the supramolecular assembly of materials.

The Beckman Institute for Advanced Science and Technology has announced its newest fellows.

Their work covers a variety of topics, from diagnosing and treating breast cancer and osteosarcoma, to better fighting fungal infections, to developing energy-efficient manufacturing methods, to exploring the supramolecular assembly of materials. 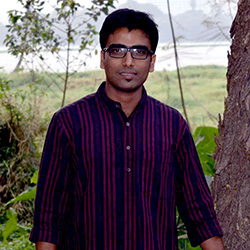 Arun Maji has been named the 2019 Beckman-Brown Interdisciplinary Postdoctoral Fellow. Maji earned his Ph.D. in chemistry at the Indian Institute of Technology, Bombay, in 2018.

He plans to leverage the Molecule Maker Lab to design and develop nontoxic amphotericin B. This fungicide is currently used as a last resort against invasive fungal infections, but is so toxic that it can’t be given at doses high enough to eradicate such infections. Around 3 million people around the world are infected each year, and about 50 percent of them die. Maji will work with chemistry professors Martin Burke and Chad Rienstra, and chemical and biomolecular engineering professor Charles Schroeder.

The Beckman Institute created the Beckman-Brown Interdisciplinary Postdoctoral Fellows Program with an endowment from the Arnold and Mabel Beckman Foundation. It honors Dr. and Mrs. Arnold Beckman, as well as Dr. Theodore “Ted” Brown, the founding director of the Beckman Institute. 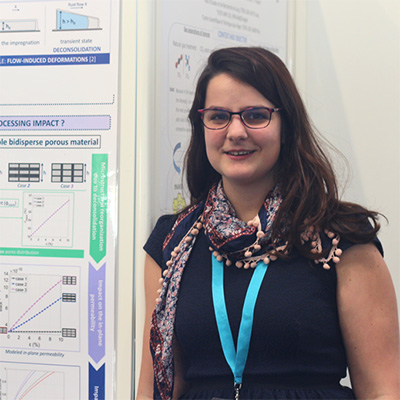 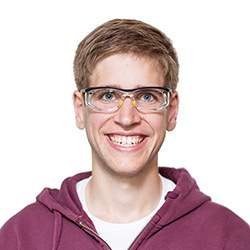 Michael Jacobs expects to earn his Ph.D. in chemistry at the University of California, Berkeley, in 2019. He plans to study the molecular design for the interfacial supramolecular assembly of materials. These materials hold promise for a variety of applications, including energy capture and storage, as well as chemical catalysis. He plans to collaborate with chemical and biomolecular engineering professors Charles Schroeder and Simon Rogers, and mechanical science and engineering professor Narayana Aluru. 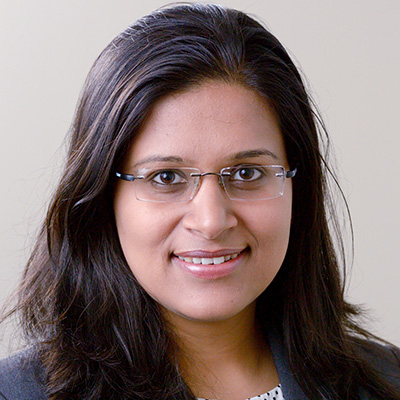 Shachi Mittal expects to earn her Ph.D. in bioengineering at the University of Illinois at Urbana-Champaign in 2019. She hopes to improve the treatment of breast cancer by developing digital models using molecular imaging. Her work could provide more detailed diagnoses, identify breast cancer subtypes, and better predict patient outcomes for improved patient care. She plans to collaborate with bioengineering professor Rohit Bhargava, mechanical science and engineering professor Narayana Aluru, and cell and developmental biology professor Supriya Prasanth. She will also working with clinicians from Carle Foundation Hospital and pathology professor Andre Balla from the University of Illinois at Chicago. 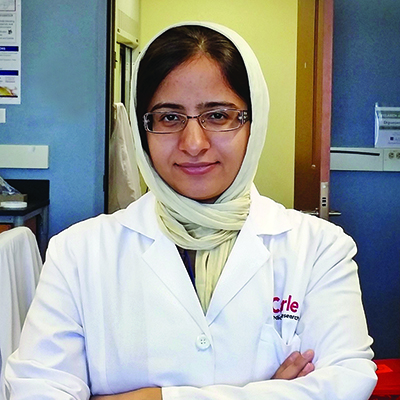 Fatemeh Ostadhossein earned her Ph.D. in bioengineering at the University of Illinois at Urbana-Champaign in 2019. She’ll explore how nanoparticles can be used in immunotherapy to treat osteosarcoma, a deadly cancer that often affects children. She’ll explore their use in both imaging the cancer, and exploring whether the nanoparticles can enhance radiation therapy. She’ll work with bioengineering professors Dipanjan Pan and Rohit Bhargava, and chemistry professor Jefferson Chan.