Lea Nienhaus (Nanoelectronics and Nanomaterials), Yeonjoo Park (Bioacoustics), and Cassandra Jacobs (Cognitive Science) will present on Wednesday, November 19 at noon in Beckman room 1005 as part of the Graduate Student Seminars. Lunch will be served. 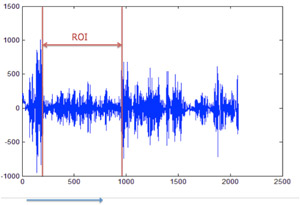 Ultrasound imaging has long been used for safe, noninvasive imaging of soft tissues in medical applications. Quantitative ultrasound aims to make deeper use of the backscatter information in the ultrasound signal to characterize the nature of the tissue being scanned and enhance diagnosis of tumors, cysts, and other regions of interest. Computed measurements such as the frequency dependent backscatter coefficient (BSC) and attenuation have been shown in specific experiments to provide statistically significant detection of tissue differences using various processing techniques. Building on this work, this talk will discuss a functional classification of quantitative ultrasound signals to identify tumors and other regions of interest with uncertainty estimation. Although many classification algorithms are optimized for performance of the labeling, here the focus is on accurate estimation of the classification probabilities, which provide crucial information about the strength and uncertainty of the diagnostic information. The proposed method yields a degree of certainty for the classification result by providing the estimated probability distribution over a set of classes. The approach allows for irregular functional data in which curves are collected over varying and non-overlapped intervals, e.g., ultrasound transducers with varying center frequencies. Furthermore it can handle potential outlying curves by assuming heavy-tailed distribution for noise. In comparison with Gaussian classifiers, the proposed approach shows superior fit to ultrasound backscatter data and provides more realistic diagnostic probabilities robust to outlier measurements.

Distributed Representations in Language: Evidence from the Mirror Effect in Recognition Memory 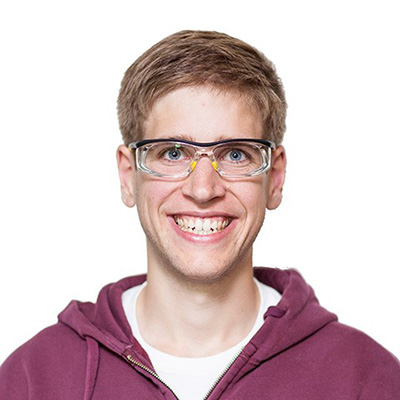 When we comprehend language, we take in both new and familiar information. Some of this familiar information comes in the forms of combinations of words we have heard before, called phrases, such as handsome wizard. Unfortunately, we cannot keep track of every possible word that could occur due to the combinatorial explosion. If our vocabulary is normally sized (10,000 words), then we would need to store almost 1 trillion three-word combinations! Despite this, some research in language comprehension and production has shown that we do show some sensitivity to how familiar word combinations are. In two experiments, we tested whether we represent and keep track of how familiar phrases are, or whether we only use word-level information in a recognition memory test. In recognition memory, unfamiliar words like hyena are surprisingly easier to remember, so our memory for familiar things like dog is actually worse. We found that while people do seem to know how common phrases are, words seem to contribute more to their ability to remember linguistic information. This is very surprising because it shows that multiword combinations are not just big words. We conclude that people solve the problem of the combinatorial explosion by storing multiword combinations relationally, and use meaning, not form, to guide their memory.