The hybrid event will take place at noon on Wednesday, April 6 in 2269 Beckman Institute and on Zoom.

Register here to attend in-person or on Zoom. In-person attendees must register by Monday, April 4 to receive a boxed lunch.

Circadian rhythmicity of the blood-brain interface 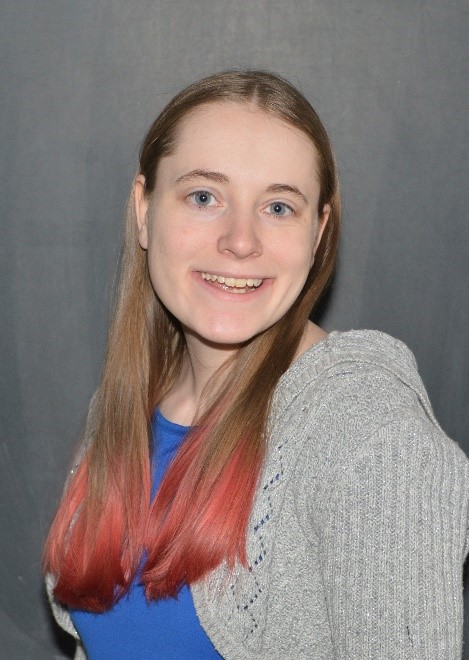 Amanda Weiss Heightened permeability of the blood-brain interface, or BBI, can cause strokes and neurodegeneration and worsen pathology in dementia and strokes. When the BBI becomes excessively permeable, blood can leak into the neurons and glia, resulting in inflammation, cellular damage, microhemorrhages and hemorrhagic strokes. Evidence suggests that circadian rhythms may influence susceptibility to heightened BBI permeability, although this is not known. We have shown that permeability of cerebral endothelial cells fluctuates according to a circadian rhythm. Future directions will include examining permeability of a BBI model featuring endothelial cells, neurons, and astrocytes.

Amanda Weiss is a fifth-year student in the Department of Molecular and Integrative Physiology. She is advised by Martha Gillette and co-advised by Hyunjoon Kong. The main focus of her research is circadian rhythmicity of blood-brain barrier permeability. During graduate school, she has also conducted research on motor organoids, as well as the role of Coenzyme Q10 in a stroke model. Weiss was a recipient of the Miniature Brain Machinery training grant for three years. During that time, she spent one summer working in England at Liam Grover’s lab at the University of Birmingham. She is also a volunteer firefighter.

Parham Mostame Neural populations in distant brain regions constantly communicate, which is known as functional connectivity. The large-scale patterns of functional connectivity (i.e. connectome) and its time-varying spatial reconfiguration (connectome dynamics) are critical neural correlates of cognition and behavior. Connectome dynamics has been widely characterized using infraslow (<0.1 Hz) hemodynamics measurements of fMRI. However, neural communication unravels at several orders of magnitude faster than hemodynamics infraslow fluctuations (up to ~200 Hz), which can be detected by electrophysiological measurements such as electroencephalography recordings (EEG) or intracranial EEG (iEEG).

Spatiotemporal characteristics of connectome dynamics across different timescales is largely unclear. In this talk, I will discuss to what extent the electrophysiology- and hemodynamics-derived connectome dynamics reflect converging/diverging connectivity processes over time and space.

Parham Mostame received his B.S. in electrical engineering (systems and control division) from the University of Tehran in 2015. He received his M.S. in biomedical engineering from the same university in 2018. During his M.S., he worked with electrocorticography recordings of epileptic patients to understand connectivity dynamics that underlies language perception and production. He began his Ph.D. in 2019 under the supervision of Sepideh Sadaghiani in the CONNECT Lab at the University of Illinois Urbana-Champaign. He is currently a fourth-year Ph.D. student, working with ECoG and concurrent fMRI-intracranial EEG datasets to answer fundamental questions about the spatiotemporal features of electrophysiological connectome dynamics. 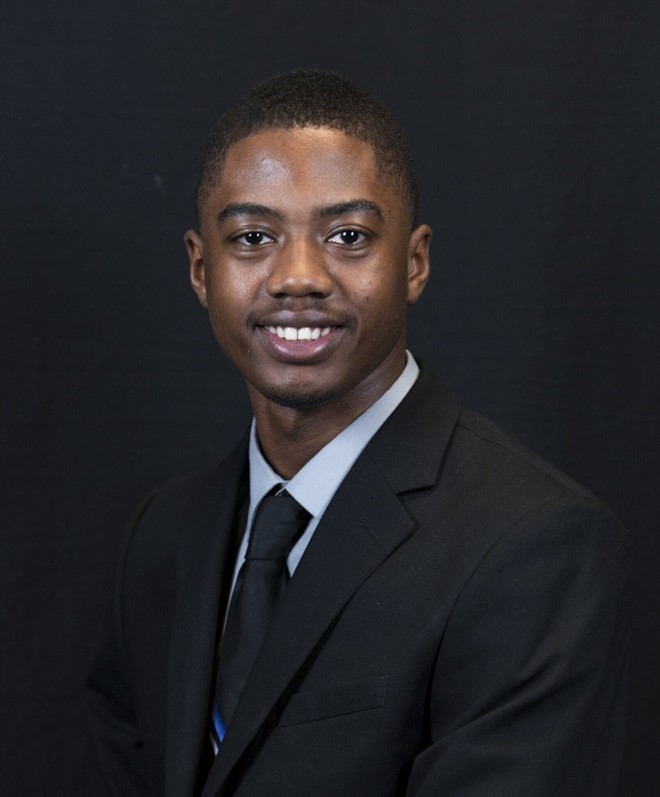 Olawale Salaudeen The utility of functional magnetic resonance imaging machines, or fMRI, as measurement devices in research programs to discover connectivity between brain regions is significant. However, the temporal and spatial resolution that makes fMRI helpful in this setting also gives way to nuisance signals that induce Type I/II errors in discovering functional connectome structures. ICA-AROMA, one of the widely used denoising methods to deal with head motion, uses an ICA-based strategy for automatic removal of motion artifacts that retains the data's autocorrelation structure and largely preserves temporal degrees of freedom relative to competing methods. ICA-AROMA provides a classifier for motion independent components, or ICs, based on spatiotemporal features associated with motion effects: edge fraction and CSF fraction of activated voxels, and maximum correlation with motion realignment parameters and high-frequency content of IC time-series. We find that identifying these canonical motion ICs is sufficient to locate less canonical ones. Specifically, we can find other motion ICs not labeled by ICA-AROMA by learning the probabilistic graphical structure of the IC time-series and finding unlabeled ICs that follow specific local graph criteria. We develop an algorithm based on these criteria as a post-ICA-AROMA step to identify non-canonical motion ICs.

Olawale Salaudeen is a Ph.D. candidate in computer science advised by Sanmi Koyejo. Prior to this, he obtained a B.S. in mechanical engineering with minors in computer science and mathematics from Texas A&M University. His research is focused on causality-inspired machine learning with interest in applications to neuroscience and imaging; specifically, denoising in functional magnetic resonance imaging, or fMRI. Olawale was selected as a 2020 Beckman Institute Graduate Fellow and NSF Miniature Brain Machinery research trainee; he is also a Sloan Scholar and a GEM Associate Fellow.